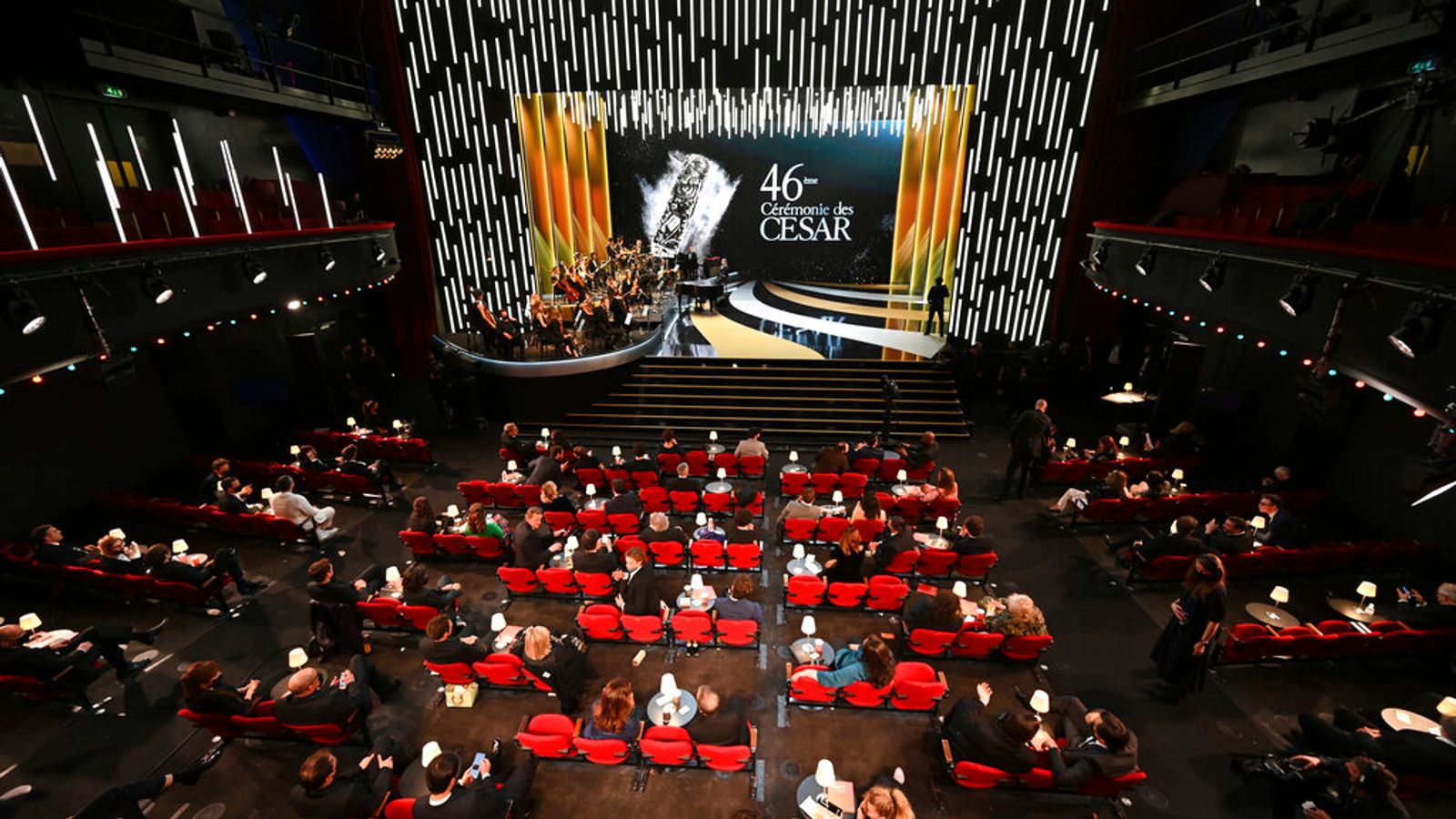 Anyone accused of sexual assault will not be allowed to attend the Cesar film awards ceremony in France, organisers have announced.

The awards, which are dubbed as the French Oscars and due to be held next month in Paris, are acting in response to protect potential victims, organisers say.

It comes after French actor Sofiane Bennacer was placed under investigation of rape and sexual assault, which he denies.

There had fears that protests would take place if Bennacer attended the event.

He had been seen as a potential winner for his role in Les Amandiers (Forever Young) – a film set in the 1980s about a group of promiscuous teenagers.

The film’s director Valeria Bruni-Tedeschi has said the actor is a victim of “media lynching”, adding on Instagram, “but I told them these rumours would not stop me and I couldn’t envision making the film without him.”

A statement from the show’s organisers, translated from French, said: “Out of respect for the victims (even presumed in the event of an indictment or conviction), it was decided not to highlight people who would be implicated by justice for acts of violence.”

The academy could also ban people under investigation from being nominated entirely from the awards – with a decision due in the coming weeks.

In 2020, the awards came under fire when Roman Polanksi won the best director category.

The academy’s entire board resigned when he was nominated, and several people walked out of the ceremony when he was announced as the winner.

Polanksi has been wanted in the US since the 1970s over accusations that he raped a 13-year-old girl. He did admit to sex with a minor in 1977 and spent six weeks in prison, before fleeing the US.

In 2019, former model Valentine Monnier also accused Polanksi of raping her in the 1970s – allegations he denies “in the strongest terms”.