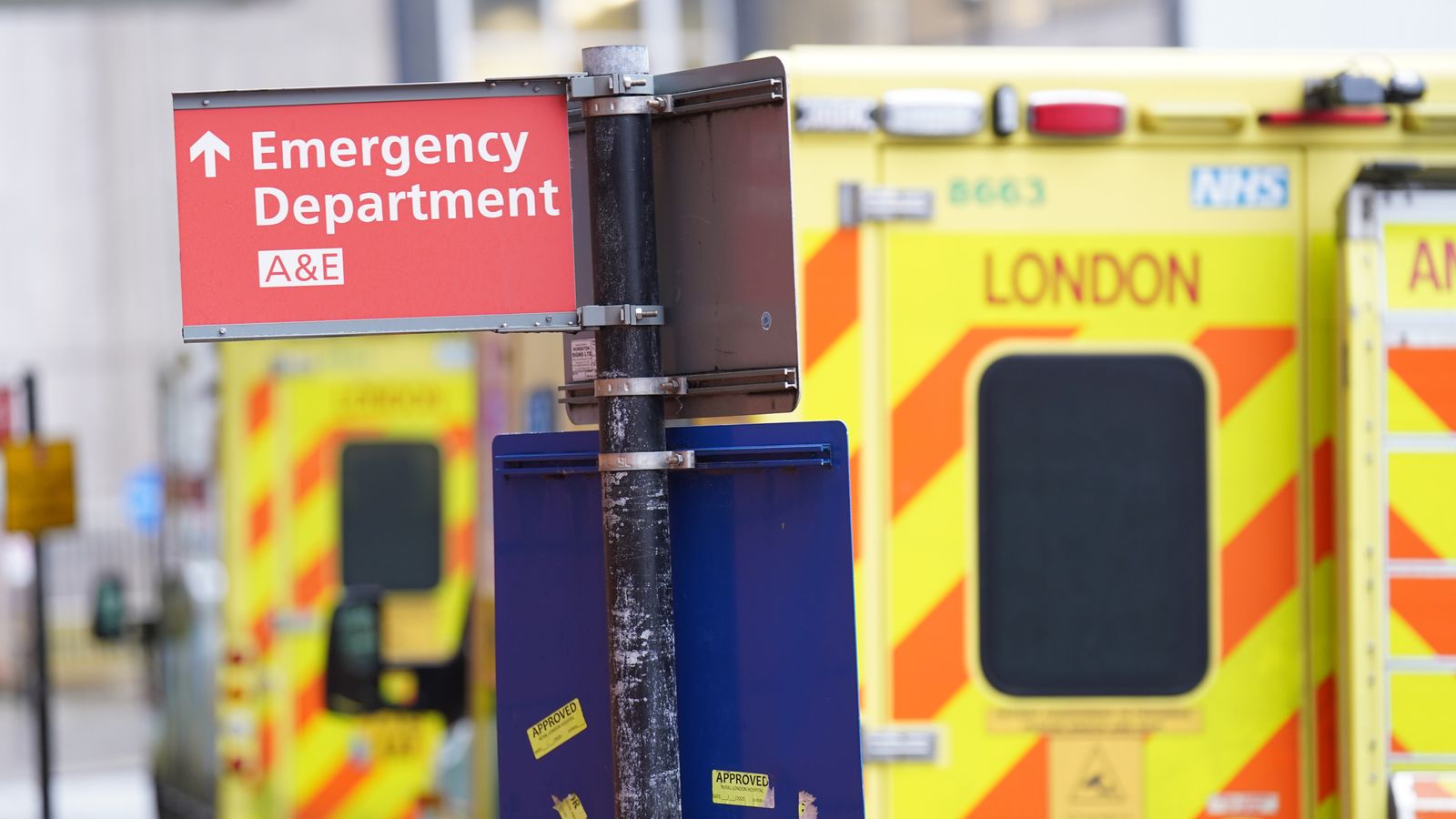 The health secretary has blamed high cases of flu, COVID and fears about Strep A for the “massive pressure” the NHS faced over the festive period.

Several trusts have announced critical incidents in recent days, and ambulances have waited hours outside hospitals to transfer their patients, as the government faces growing questions over what it will do to tackle the winter crisis.

Asked if the situation was acceptable, Steve Barclay said “no”, but he put it down to “a combination of very high rates of flu, persistent and high levels of COVID, continuing concerns particularly among many parents around Strep A” – as well as primary care services, such as GPs, being shut down for Christmas.

His remarks came after a number of health leaders raised concerns about the “intolerable and unbearable” state of the NHS.

Dr Tim Cooksley, president of the Society for Acute Medicine, said the so-called “twindemic” of flu and COVID was a contributing factor, but added: “The fundamental problem remains a significant shortage of workforce leading to woefully inadequate inpatient bed and social care capacity.

“Current levels of staff burn out and poor morale markedly exacerbate this issue.”

Earlier, the prime minister’s official spokesman said the government had been “up front with the public long in advance of this winter” that it would be “extremely challenging” in the NHS because of the fall-out from the pandemic and the backlog of cases it led to.

But Dr Adrian Boyle, the president of the Royal College of Emergency Medicine, said it was “disingenuous to blame the current situation on the pandemic”, adding: “The structural problems were there long before.”

Analysis by Sky News has found critical incidents announced in 19 areas of the country over the past week:

– NHS Cornwall and The Isles of Scilly

– NHS Hampshire and Isle of Wight

It is not yet known whether some of these areas have stood down their critical incidents.

Mr Barclay said he had held meetings today and over the festive break with NHS England to go through their operational plans, with a particular focus on tackling “delayed discharges” – those people in hospital beds who fit to go home.

“That’s what we need to address,” he said. “Because we need to get more flow into the hospital system to free up that backend in order that ambulances can speed up their handover times and get people discharged”. 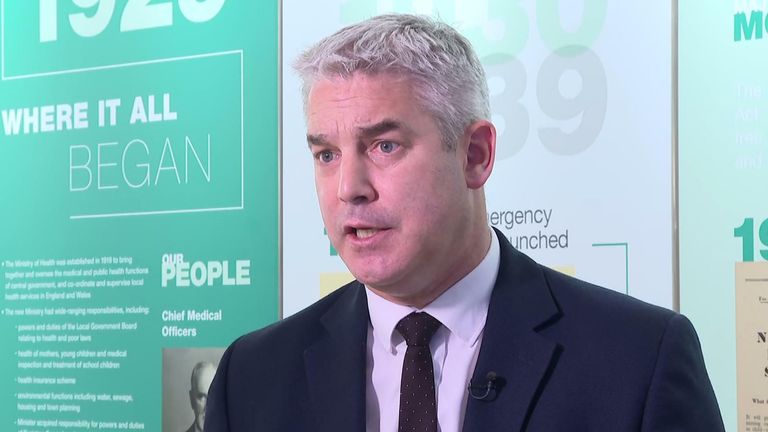 But asked about remarks made by Dr Boyle earlier this week, claiming A&E delays could be causing 500 deaths a week, the health secretary put the blame on the pandemic once more – pointing to operation backlogs and people being “more reluctant to go and see their GPs” during lockdown, leading to more serious cases coming forward now.

Pushed on the issue of vacancies and why he wouldn’t approve bigger pay rises for nurses – one of the issues leading to two further planned strikes this month – Mr Barclay said the government was “focusing the funding onto the operations backlogs” instead, and “boosting” services to free up beds.

However, he said the new funding would “take time” to get into the system.

Opposition parties have criticised the government for inaction over recent days, with the Liberal Democrats calling for parliament to be recalled to discuss the situation.

Labour’s shadow health secretary Wes Streeting has also accused the Conservatives of “mismanagement” of the NHS.