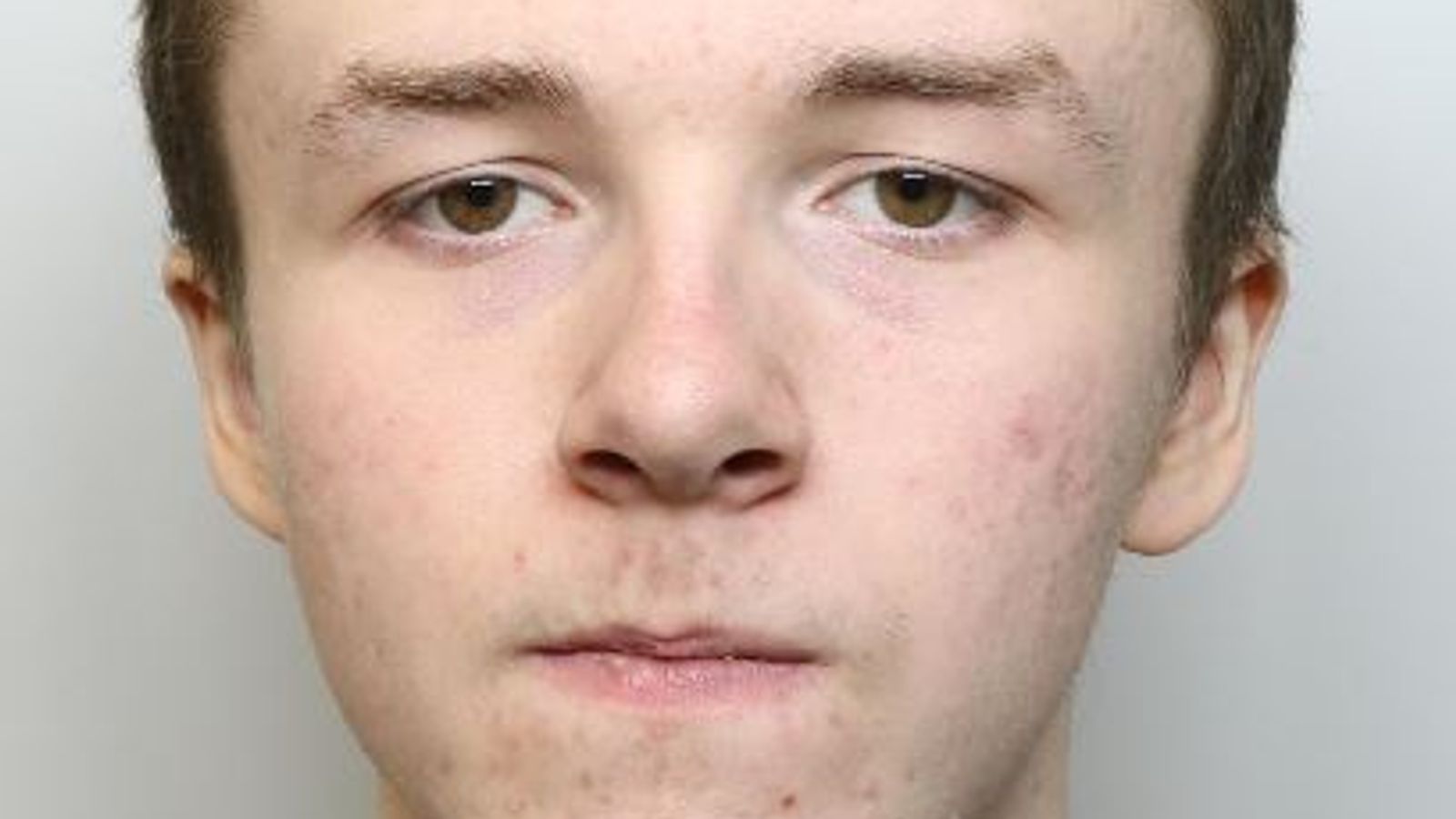 Police searching for a teenage arsonist who has escaped from a mental health facility have warned the public: “Do not approach him under any circumstance”.

Johnny Brady, a 19-year-old who is serving a hospital order for serious assault and arson, escaped St Andrew’s Healthcare facility in Northampton at about 3.30pm on New Year’s Eve.

Brady is described as white, 5ft 9 and slim. He was last seen wearing black Adidas tracksuit bottoms, a black hoodie, and black trainers.

Northamptonshire Police said that since he left the hospital and immediate area “there have been no confirmed sightings of the man… which has prompted officers to re-issue their urgent call for assistance”.

The force said it was investigating three separate incidents of arson to bags of rubbish overnight in areas a couple of miles from the hospital grounds “which may be linked to Johnny”.

Detective Superintendent Richard Tompkins said: “We have officers who are actively looking for Johnny however, he has now been missing for almost 24 hours, and with no confirmed sightings, we are becoming increasingly concerned.

“Johnny is serving a hospital order for convictions relating to arson and serious assault, which is why it is very important that the public do not approach him under any circumstances but should call 999 immediately.

“We are investigating three separate incidents of arson to bags of rubbish, which occurred overnight, in areas within a couple of miles of the hospital grounds which may be linked to Johnny.

“Arson has potentially fatal consequences and we therefore ask the public to be extra vigilant within their local communities.

“If you see anyone acting suspiciously near property or deliberately starting fires to items such as bins, please call us immediately on 999.”

It comes after 43-year-old convicted sex offender Nicholas Courtney also escaped the hospital, though his escape is not thought to have been related to Brady’s.

He was located and returned to the facility earlier on Sunday.

A police spokesperson said: “We’re pleased to confirm that missing patient Nicholas Courtney has been located safe and returned to St Andrew’s Healthcare facility in Northampton.

“Thank you for sharing our appeal, your support is appreciated as always.”