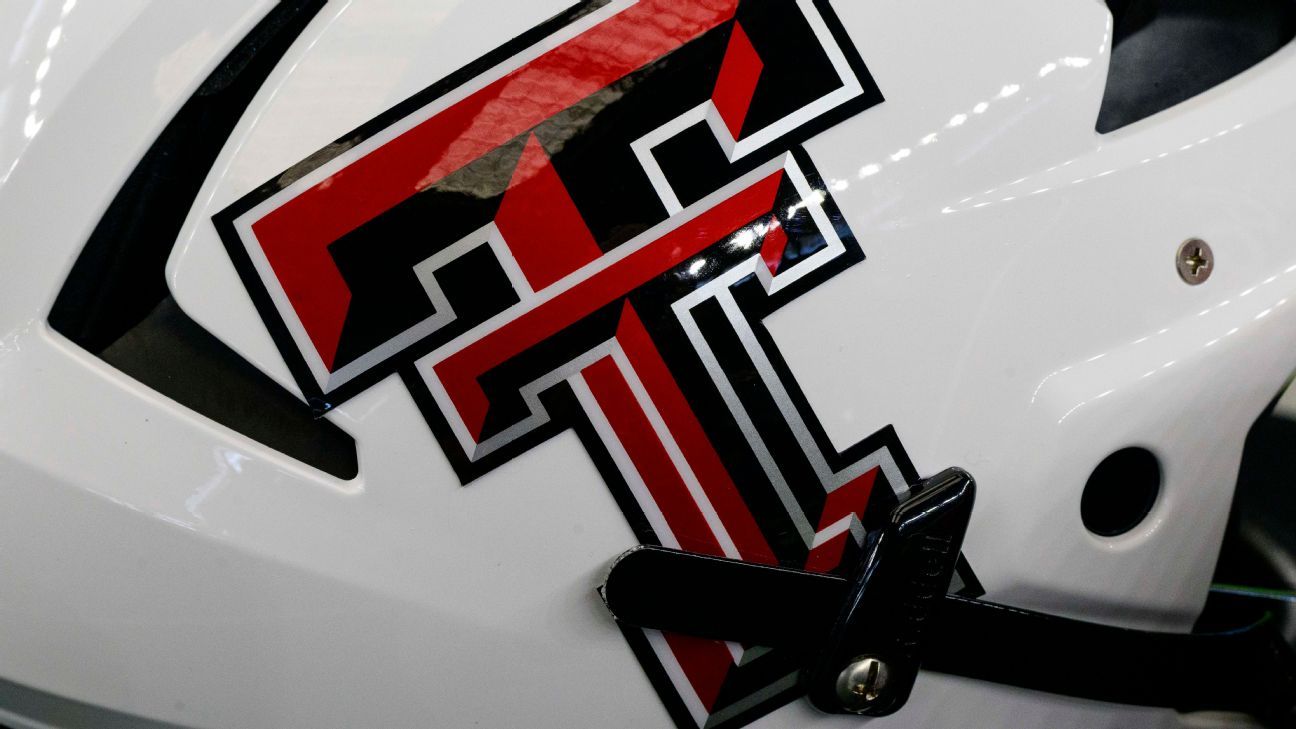 Texas Tech senior linebacker Dimitri Moore responded Thursday to Ole Miss coach Lane Kiffin’s accusations that Moore spit on and possibly used a racial slur in the direction of one of his players Wednesday during the TaxAct Texas Bowl.

“I can’t state strongly enough that these accusations are false,” Moore said in a statement released by Texas Tech. “It is disappointing to have my final game as a collegiate student-athlete overshadowed by the false accusations that were stated last night.

“Since I have arrived at Texas Tech, I have strived to represent my teammates, this coaching staff and most importantly, my family, in the highest manner. It has been an honor to represent this program as we closed our season with a great team victory last night.”

A scrum between the teams came after Ole Miss’ Dayton Wade fumbled early in the fourth quarter and Texas Tech recovered. There was pushing and shoving between players, and Ole Miss wide receiver Jordan Watkins was given a personal foul penalty.

After the game, Kiffin said the penalty should have been on Moore, who is No. 11 for the Red Raiders, instead of Watkins, who wears No. 11 for Ole Miss.

“They announce our 11, which is Jordan Watkins, who wasn’t in the fight. It was their 11 that was fighting 71 [Ole Miss lineman Jayden Williams], and everybody knew because their own coaches were yelling at the guy,” Kiffin said.

“There was a racial slur involved; that’s not the point of what we’re talking about, [it’s] about the spitting part. I brought our own 71 up to the officials, right or wrong, you see him crying? He’s not crying, not because he got spit on, it’s because something was said.”

Kiffin acknowledged he wasn’t sure if a Texas Tech player used a racial slur toward one of his players.

“We are disappointed an opposing head coach decided to insinuate serious allegations that are false and irresponsible,” McGuire said in a statement. “I have discussed these allegations with Dimitri Moore, and he disputed the two claims that were brought forth against him.

“I am proud of our team and our performance last night in what was a memorable win to close our season in front of a sea of Red Raiders.”