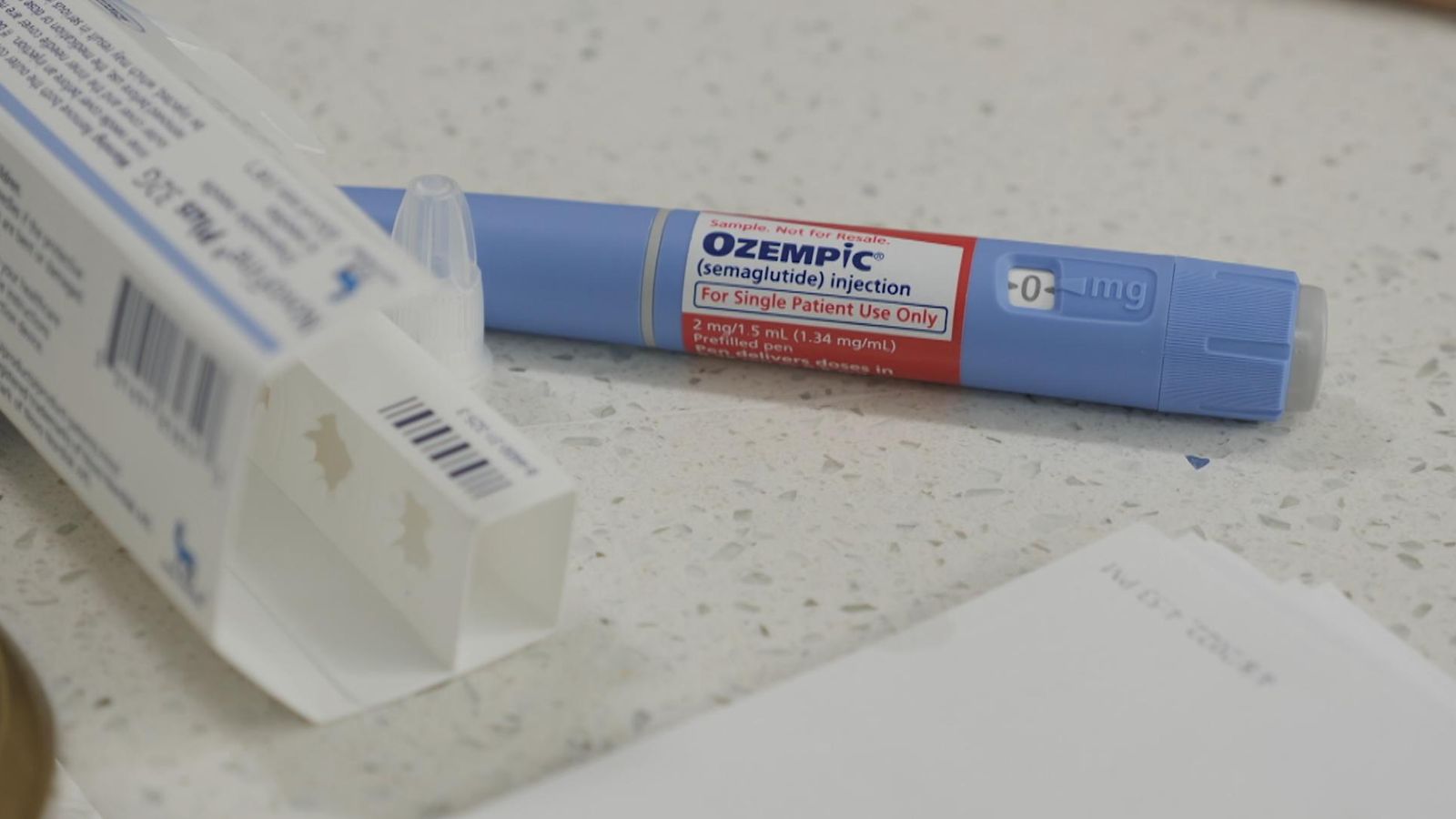 Proponents say it’s a “miracle” diet drug – it can make users physically repulsed by food. But what’s the truth about Ozempic?

Ozempic is the controversial drug labelled by the media as Hollywood’s “worst kept secret” for drastic weight loss, and its seemingly rapid effects have set the internet alight.

“I’ve completely changed my lifestyle. I didn’t know I could lose 50-odd pounds,” she said.

Elon Musk says his svelte appearance is down to the injectable – “down 30lbs” he tweeted in November.

An Ozempic rumour mill swirled around Kim Kardashian after her drastic weight change before the MET gala this year, although she hasn’t confirmed using it.

Only available in the UK for type 2 diabetes patients with a prescription, semaglutide (the ingredient within Ozempic) under the brand name Wegovy, was approved by America’s Food and Drug Administration (FDA) for weight loss last year. Ozempic itself is not licensed for weight loss by the FDA.

Ozempic’s main controversy stems from its immediate impact – mild to severe nausea when thinking about food.

“The biggest complaint I get is patients going to their favourite restaurant, and saying ‘I had two bites of a steak and I can’t eat it, I feel sick’,” says Dr Daniel Ghiyam, whose clinic in Simi Valley, California is inundated by requests for Ozempic and Wegovy – a similar injectable.

There are other potential side effects too – pancreatitis, gallstones and potentially increased risk of thyroid cancer.

“You hear that someone’s willingly taking a medication that’s going to cause them to be sick, but then you realise it’s all relative. How sick are you? It’s mild nausea… and there is medication to offset that,” she explained.

“You’re basically resetting your master clock. And if you can really do the work and understand your emotional needs while you’re on it, I think that there’s going to be a lot of benefits.”

Shortages for those who rely on it

Shortages are rife, and there are concerns drugs like Ozempic are becoming less readily available for diabetes patients who rely on it for their treatment.

Dr Robert Gabbay, who’s the chief scientific and medical officer for the American Diabetes Association, told Sky News he has patients who are “having to go from pharmacy to pharmacy to be able to find where they can get it”.

“I certainly have patients that have struggled to access the medication and have had to miss doses, which puts them at risk for weight gain and higher blood glucose levels”, Dr Gabbay said.

Many say the buzz around Ozempic is expected.

America’s diet industry is worth around $58bn and more than a third of its population is obese.

But the cultural dangers of offering people a “quick fix” for weight loss are not lost on the professionals recommending it.

“We are in an obesity epidemic, the average American gained 29 pounds (13.15 kg) during COVID,” added Mrs Shapira.

“Their size might be contributing to high blood pressure, high triglycerides, high cholesterol, high blood sugar… this is going to change things.

“I think doctors have a real responsibility here, to make sure that it’s prescribed to the right person at the right time for the right reasons.”

A spokesperson for the makers of Ozempic, Novo Nordisk, said: “While Novo Nordisk acknowledges that all licensed prescribers have the choice to prescribe treatments outside of their intended purpose, or approved parameters of use, Novo Nordisk does not endorse this in any way.”

Aaron Hicks again, really?! Five other options for Yankees in left field
Flybe collapse asks questions about the resilience of UK’s transport infrastructure
Tesco says management shake-up and hot counter closures to impact 2,100 jobs
‘You only fight him because you have to’: Why nobody wants to get into the ring with light heavyweight champion Artur Beterbiev
Labour pushes for 13,000 more neighbourhood police officers