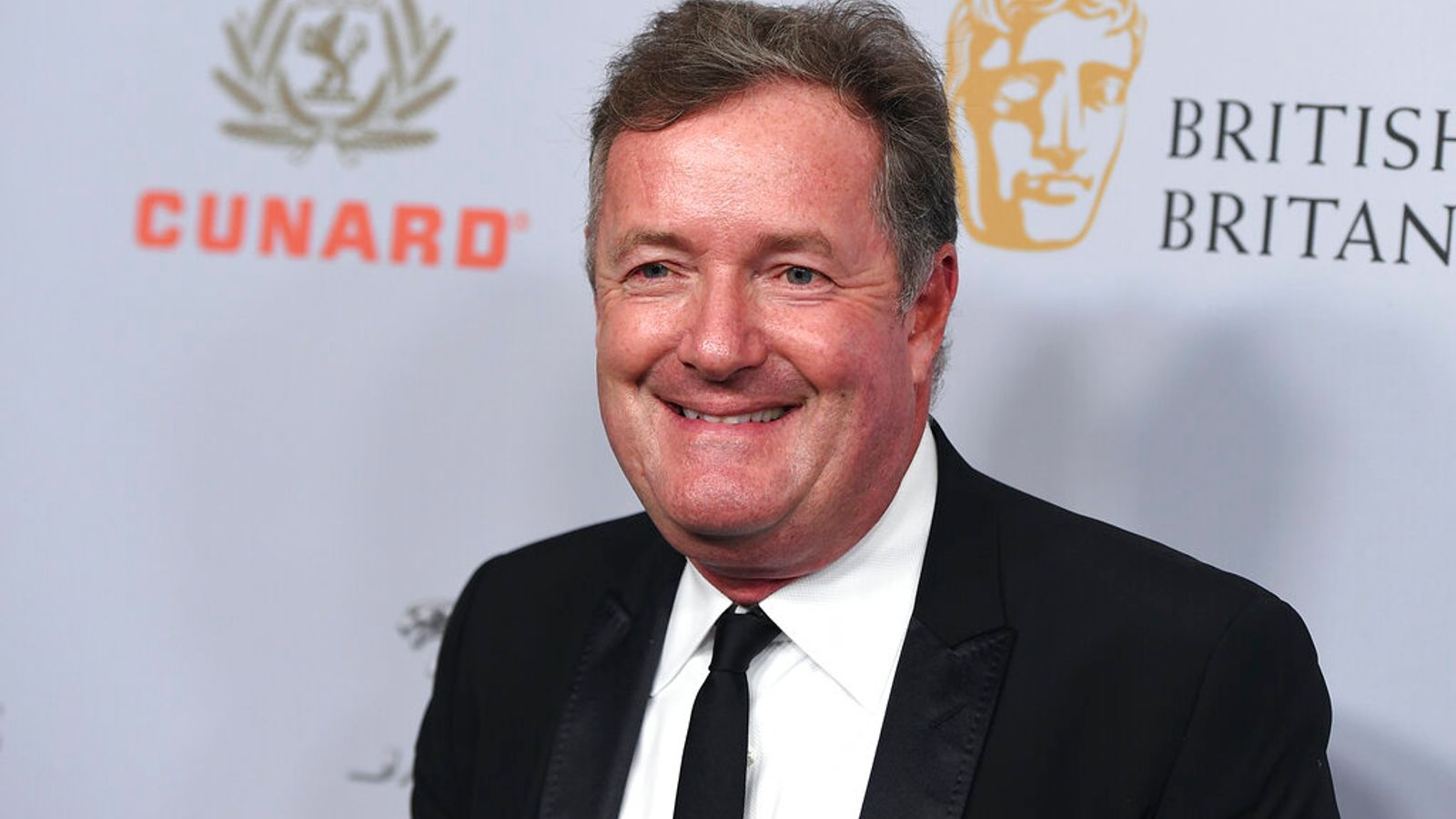 His official account shared a series of posts overnight, containing false information, racial slurs and abusive messages directed at people including the late Queen and singer Ed Sheeran, according to reports.

The majority of the offensive posts were removed, along with all his previous posts, his profile picture and banner image.

Despite intervention, some problematic posts remained visible in his tweets, tweets and replies, media and likes, into Tuesday afternoon.

The former Good Morning Britain (GMB) presenter is a frequent tweeter, and has 8.3 million followers.

He is yet to publicly address the apparent hack.

His Instagram account appeared to be operating normally, with Morgan last sharing a photo of his parents and siblings on Boxing Day.

The 57-year-old presenter joined TalkTV as the host of its Uncensored show last year, after quitting GMB following an altercation with a co-host over the Duchess of Sussex.

Earlier this month, the Metropolitan Police said no further action would be taken against a man suspected of sending death threats to Morgan and his family online.

On Twitter, Morgan previously complained there is a “big problem with how big tech operates its safety procedures”.

It comes after the account of Education Secretary Gillian Keegan appeared to be hacked on Christmas Day.

Her account replied to a number of tweets with links to websites advertising cryptocurrencies such as Bitcoin.