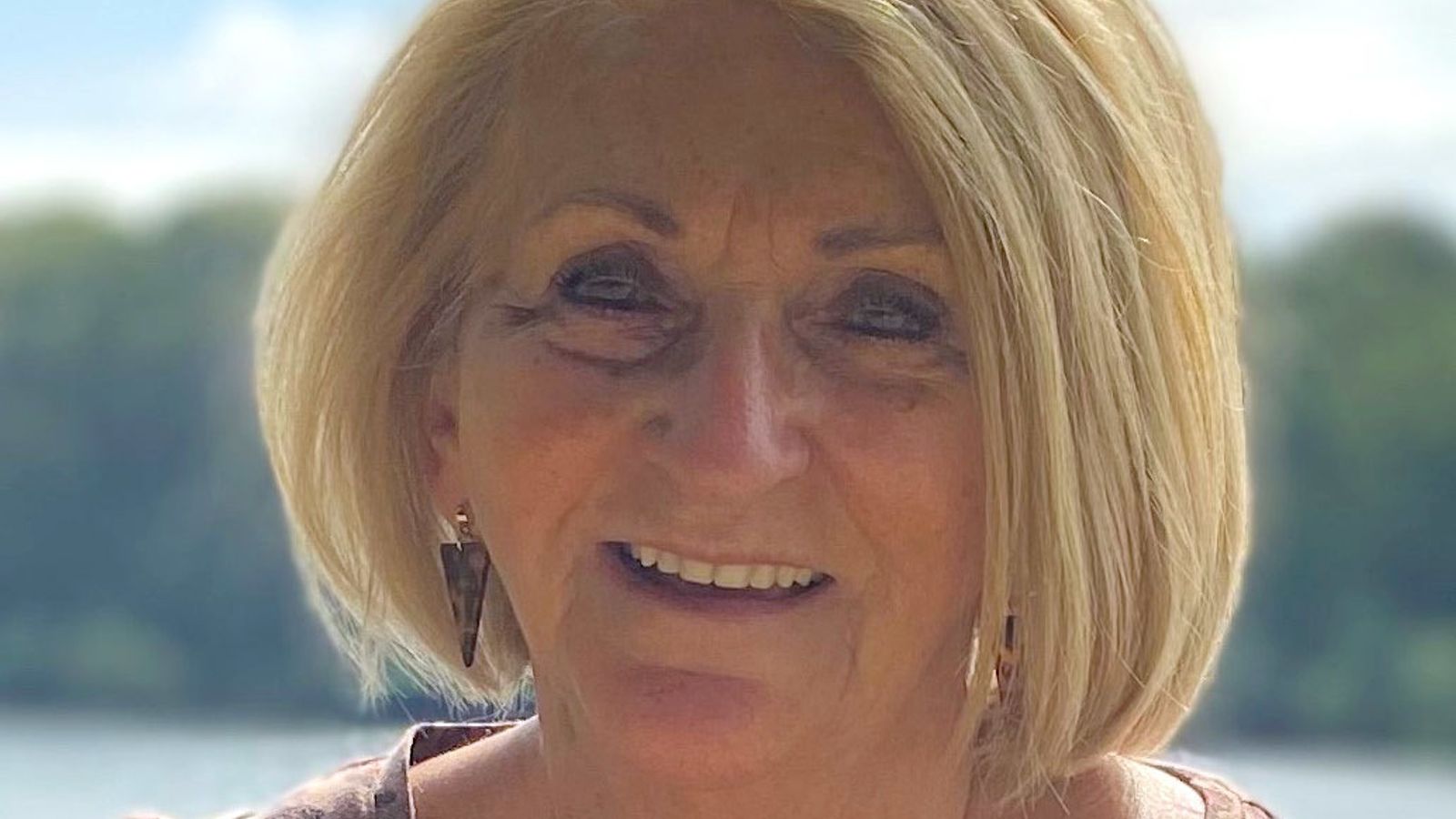 A tenth person has been confirmed dead following an explosion at a block of flats in Jersey earlier in December.

Kathleen ‘Kathy’ McGinness, 73, who lived in an adjacent building and was injured in the explosion, died in hospital on Christmas Day, Jersey police said.

The blast ripped through the three-storey Haut du Mont block in Pier Road in the Channel Island‘s capital at about 4am on Saturday 10 December. There are understood to have been six flats in the building.

Jersey’s Chief of Police Robin Smith said: “I am in the incredibly sad position of confirming another fatality linked to Haut du Mont.

“Kathleen (Kathy) McGinness, 73, who lived at Haut du Mont in an adjacent building to the one which collapsed, passed away in Jersey General Hospital on Christmas Day.”

She had been admitted to the hospital following the incident at Pier Road and her family are being supported by specially trained police family liaison officers.

Officer Smith added: “This incident has been incredibly challenging for everyone involved and I would like to praise the families for their stoicism in the face of such tragic circumstances.

“The island is rightly behind them and on-hand to support, but first and foremost we are there together to give them their privacy and time to grieve.”

Earlier in December, police confirmed a man unaccounted for had been found dead in the rubble, making him the ninth victim.

But a number of people remain missing. 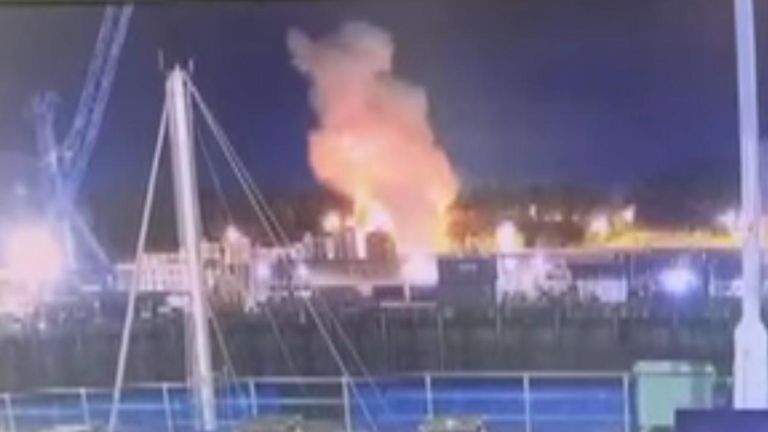 Moment of explosion in Jersey

On 11 December emergency services announced that they were no longer looking for survivors.

The cause has still not been confirmed, with Jersey’s chief fire officer Paul Brown previously saying there were “many different potential causes” and it was too early to speculate.

In the hours before the blast, the fire service was called to the building after residents reported smelling gas and a leak was said to be a “likely” cause.

However, the chief executive of Island Energy, which supplies gas to the Channel Islands, said the flats affected were not connected to the gas network.

An independent investigation into the island’s fire service is now taking place.