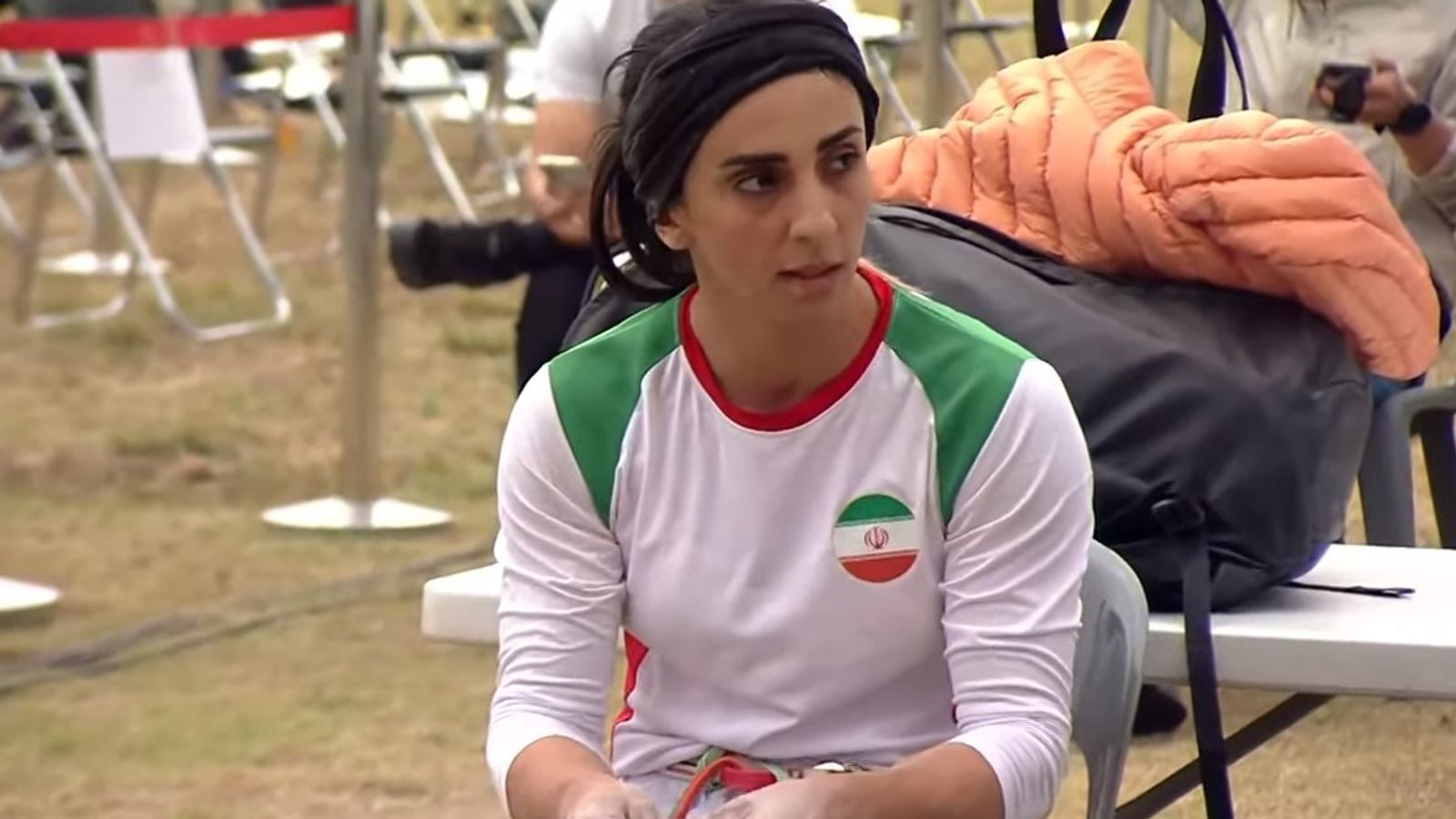 The family home of female Iranian rock climber Elnaz Rekabi, who competed abroad without wearing a hijab, has been demolished.

Iran’s official judiciary news agency, Mizan, said on Saturday that the destruction of her brother’s home was due to its ”unauthorised construction and use of land” and took place months before the climber competed at an international rock climbing competition in South Korea.

However, anti-government activists say the demolition was targeted. Iranian authorities have not publicly confirmed the demolition.

The 33-year-old did not wear a mandatory headscarf required of female athletes from the Islamic Republic at a competition in October, and later said it was “completely unintentional”.

It follows a wave of protests in Iran where women have removed their hijabs publicly, after the death of 22-year-old Mahsa Amini in the custody of the morality police, after she was detained for alleged violations of the country’s strict dress code.

Concerns for Rekabi’s whereabouts were sparked immediately after the competition in South Korea.

However, the climber said she came “back to Iran according to the plan” and an Instagram post attributed to the athlete described her appearance without a hijab as accidental – although it was not clear whether she wrote it. 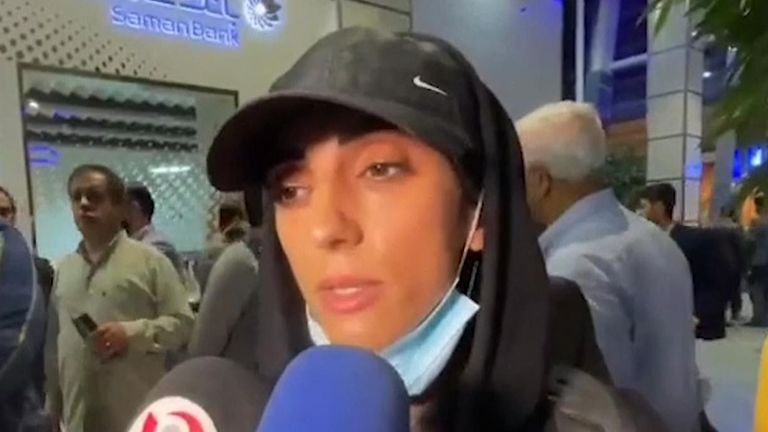 Following the widespread protests in Iran and international condemnation, the country’s attorney general said it is reviewing the law that requires women to cover their heads.

Quoted by the ISNA news agency, Mohammad Jafar Montazeri said: “We are working quickly on the issue of hijab and we are doing our best to use a wise solution to deal with this phenomenon that hurts everyone’s heart.”

He added that a meeting has been held with the parliament’s cultural commission and results will be seen “within the next week or two”.

Mr Montazeri also said the morality police, which is responsible for enforcing the dress code, had been reportedly “closed”.

Read more:
Iran’s full jails mean arrested women are being held in houses
‘Conditions in our country are not right’ Iran player says

In a report published on Saturday by IRNA, Mr Montazeri, said the force had been shut but did not provide any further details, or if its closure was widespread and permanent.

The morality police was sanctioned by the UK following the death of Ms Amini and the force’s violent crackdown on the subsequent protests.

Javaid Rehman, a UN-appointed independent expert on Iran, said on Tuesday that more than 300 people had been killed in the protests, including more than 40 children.