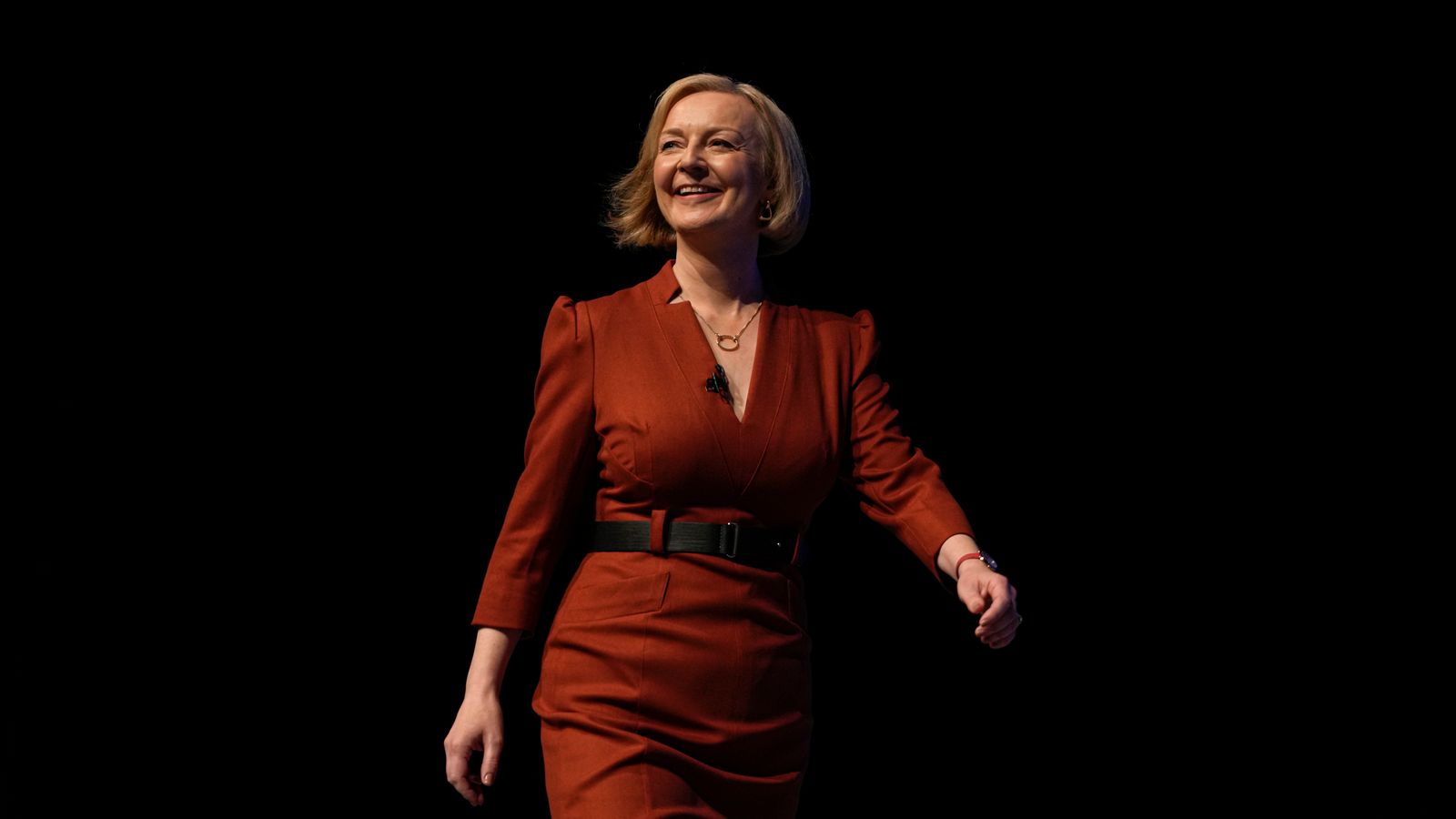 Four cabinet ministers have urged their colleagues to rally behind Liz Truss or risk election defeat amid infighting in the Tory party.

Home Secretary Suella Braverman, Chancellor of the Duchy of Lancaster Nadhim Zahawi, Commons Leader Penny Mordaunt and Environment Secretary Ranil Jayawardena have all written articles calling on the party to unite around the new prime minister or risk ending up in opposition.

Cabinet ministers are planning to ambush the prime minister in a meeting on Tuesday to demand she rules out raising benefits in line with wages rather than inflation, according to the Sunday Times.

Chancellor Kwasi Kwarteng, a long-time ally of Ms Truss, is reported to have put her chances of survival at “only 40-60” on Monday, though he denied the remarks.

It has also been rumoured former transport secretary Grant Shapps, who backed Ms Truss’s rival Rishi Sunak for the Tory leadership, is offering to volunteer as a caretaker prime minister.

One report featured particularly harsh words for Michael Gove, with the former Cabinet minister branded “sadistic” after he helped force the chancellor’s humiliating U-turn on tax at the party’s annual conference.

Meanwhile, polling by Opinium for the Observer put Ms Truss’s personal approval rating at minus 47 and Mr Kwarteng’s at minus 51.

Ms Braverman used her piece in The Sun on Sunday to warn against “splits and fallout” in the Tory Party.

“Those working with Labour to undermine our prime minister are putting the Conservatives’ chance of victory at the next election in real danger,” she wrote.

“So the choice for my colleagues and for us is as party is simple: Back Liz or get Keir Starmer, hand-in-hand with Nicola Sturgeon.”

She previously said she was “disappointed” by the mid-conference U-turn on cutting income tax for the highest earners and accused rebels such as Mr Gove of staging a “coup”.

But she has also expressed views which risked setting her at odds with government policy in recent days, saying she has “reservations” about relaxing immigration controls as part of any trade deal with India and suggesting the UK should leave the European Convention on Human Rights.

In an article for the Mail on Sunday Mr Zahawi admitted the government did not get the “whole package right” when it came to his plan for growth, acknowledging the climbdown on the 45% rate for earnings over £150,000.

However, he drew a line under the debacle, writing: “Another big decision, done.”

“That is the mark of the prime minister’s leadership,” he said.

“She listened and decided to focus on what matters most: the bulk of our plan to get Britain moving.”

He insisted “now is the time” for the Tories to rally behind Ms Truss, warning the alternative – a Labour government “propped up” by the SNP – is “beyond concerning”.

“We cannot allow the keys of the Kingdom to be allowed to fall into their hands,” he said.

“That is why my fellow Conservatives need to hold our nerve.”

Mr Zahawi said the Tories should support their leader and not be “working against her” and cautioned “division will only result in drift, delay and defeat”. 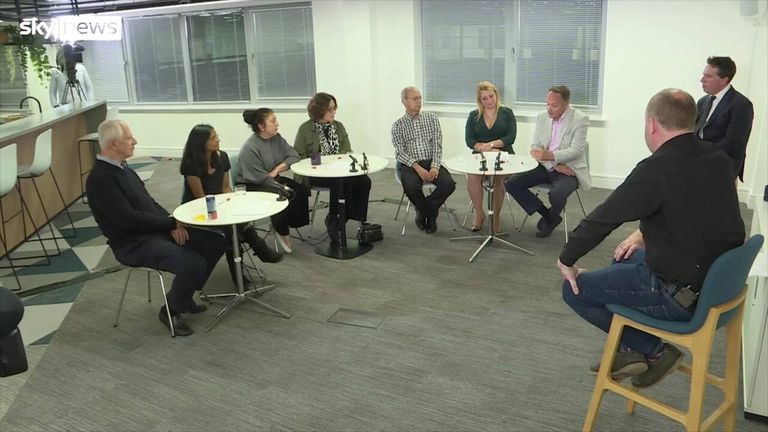 Voters have their say on Truss and Starmer

Ms Mordaunt also warned against a divide within party ranks, writing in The Sunday Telegraph, she said Ms Truss had “acknowledged mistakes were made” with the mini-budget and “acted” accordingly.

“Anyone can wave to the cameras. Anyone can be all things to all people. That’s the easy bit,” Ms Mordaunt said.

“You measure leaders when they are in the ring dazzled by the media lights taking punch after punch and taking the hard decisions required.

“All my colleagues have a part to play in delivering for the British people. We need all talents helping our nation now. Division will only play into the hands of those who would take our country in the wrong direction.”

“A failure to do so will result in a coalition of chaos – a Labour government, propped up by the SNP and the Lib Dems,” he said.

“We need to back Liz Truss – or get Keir Starmer in Nicola Sturgeon’s pocket.”

What is Alzheimer’s, how common is it – and will new drug lecanemab help patients in the UK?
Grieving mother of boy who died with Strep A describes symptoms – as another child dies with infection
John Lewis reveals £500m plan to build rental homes
Government launches £1bn scheme to insulate middle-income homes
Harvick to determine NASCAR future by Daytona