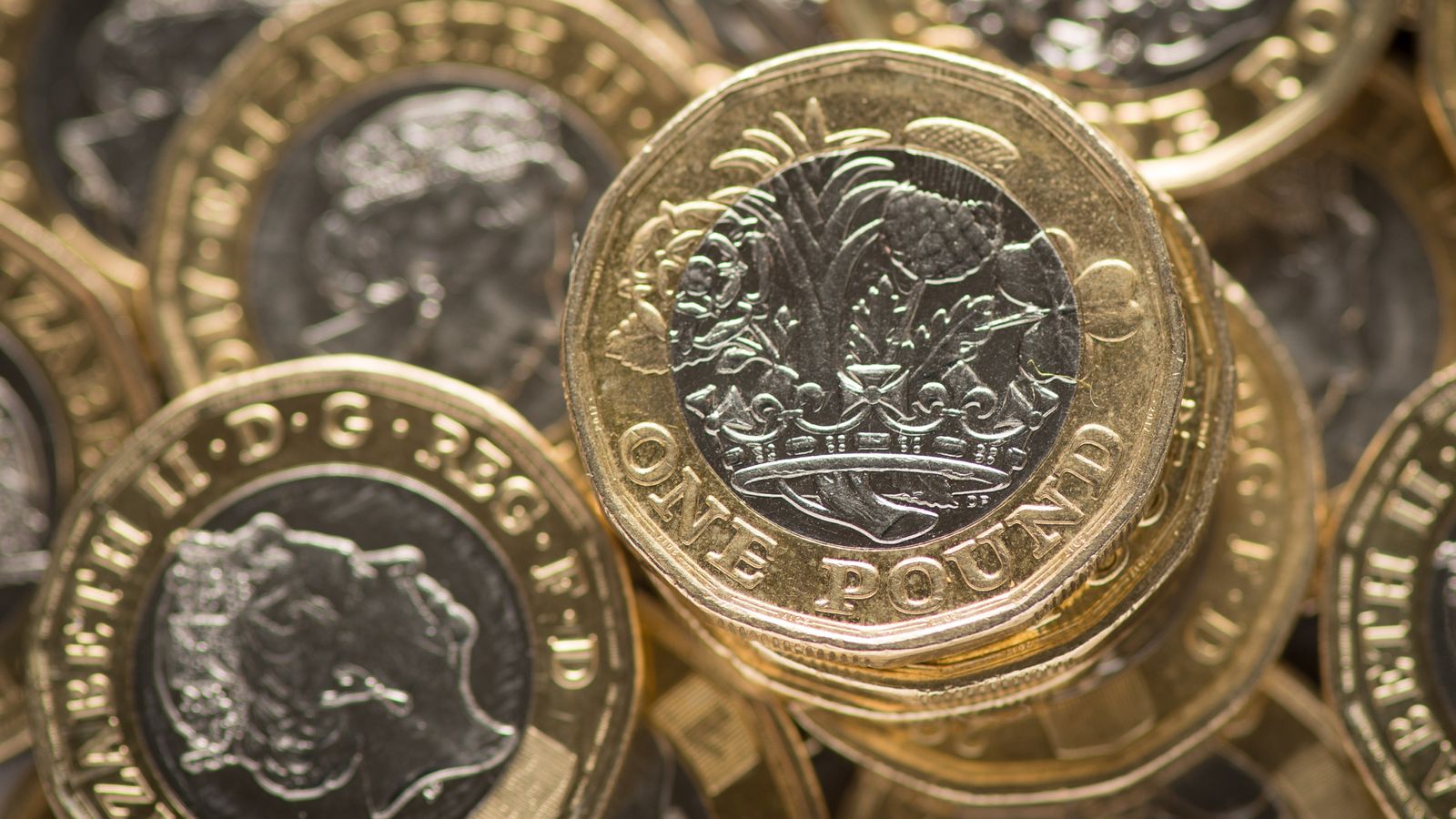 The pound’s value ebbed and flowed on Friday – supported by a Bank of England deputy governor’s vow to persist in the fight against inflation but later hammered as stronger than expected US jobs data lifted the dollar.

The UK currency gained four-tenths of a cent to return back above $1.12 – but it later sank on renewed dollar strengthening when the US employment data failed to dampen expectations of further, big, interest rate hikes ahead.

Cost of living and economy latest

Sir Dave’s speech to the Securities Industry Conference had given support to sterling as it laid bare a determination to quash the surge in inflation, even if it meant more pain for the economy and conflict with the aims of the Truss government.

Sir Dave used his speech to argue that high inflation would do more long term harm – with the tax-cutting plans of the government potentially adding to the problem.

“However difficult the consequences might be for the economy, the MPC must stay the course and set monetary policy to return inflation to achieve the 2% target,” he said.

That is because the Bank is trying to shrink demand and the pace of price growth in the economy by raising borrowing costs.

Sir Dave said the Bank would factor in the likely effects of the chancellor’s economic stimulus plan, along with the hostile market reaction to them which included the pound dipping to a record low of $1.03, in to its next economic forecasts due next month.

That meeting, financial markets believe, could see Bank rate raised by up to 1% to 3.25% – piling further misery on many borrowers.

Market consensus currently sees the rate hitting around 5.75% by next June.

For its part, the government has signalled that it has listened to the negative feedback – all linked to fears that its plans will lead to unsustainable levels of public borrowing.

Following a U-turn on abolishing the 45p rate of income tax, Mr Kwarteng is now understood to be planning a full budget – including, this time, analysis from the Office for Budget Responsibility – for 23 November.

It has not been totally ruled out that the date could be brought forward.