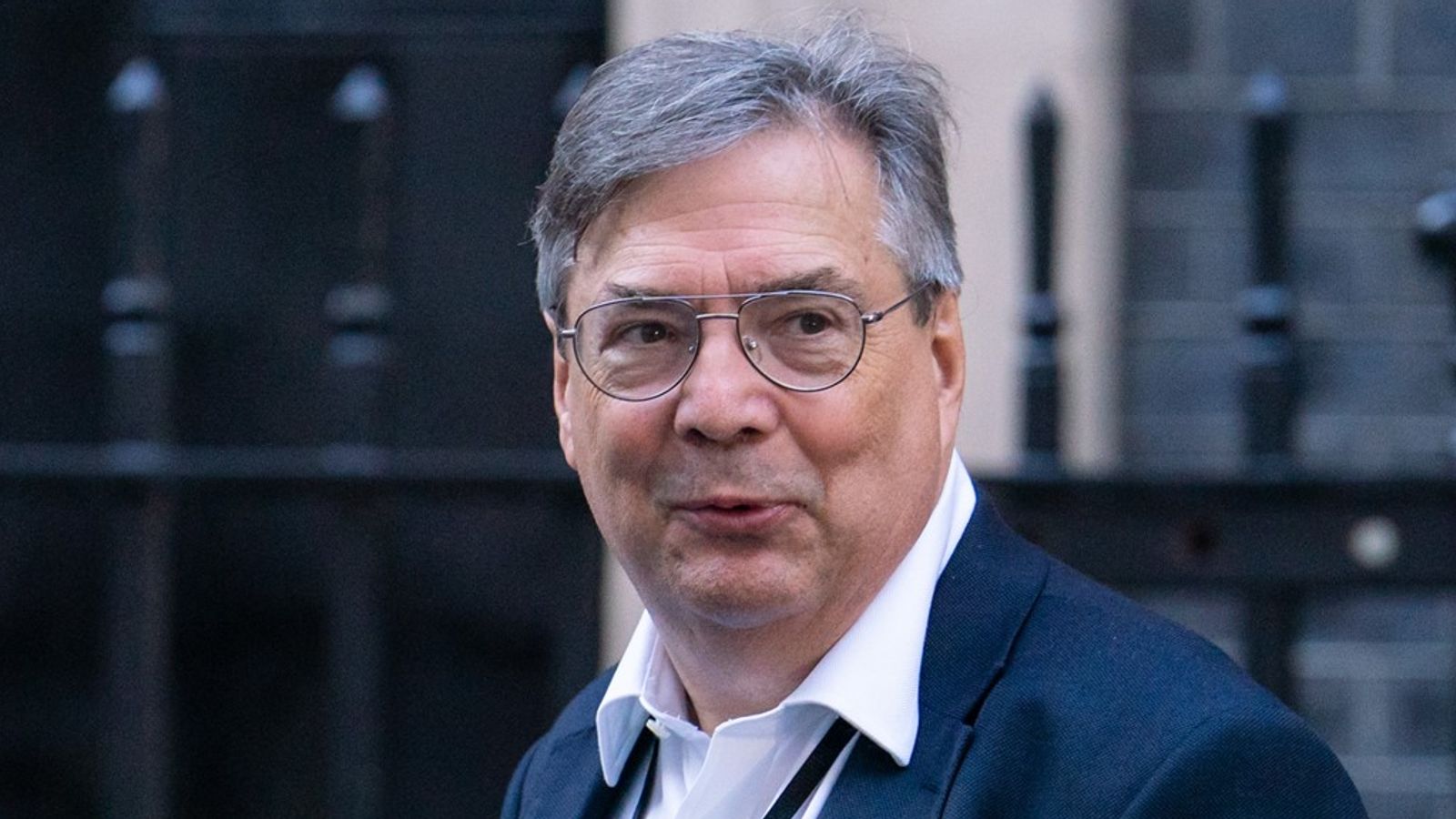 Labour has called for an investigation into the appointment of Liz Truss’s chief of staff, after it was revealed he was questioned as a witness in an FBI bribery inquiry and was initially being paid by Number 10 via his lobbying company.

Mark Fullbrook refused to answer questions about the FBI investigation when tracked down by Sky News, but he has not been accused of any offence and there is no suggestion he was aware of the alleged bribery plot.

A spokesperson for Mr Fullbrook has said the payment arrangement was not unusual and that he derived no tax benefit from it.

“This appears to be yet another catastrophic failure of judgment by the PM,” said Labour chair Anneliese Dodds.

“The way it seems Fullbrook has been appointed raises very serious questions about the lack of transparency, about conflicts of financial interests, about potential sharing of government information, and ultimately national security.

“[Cabinet Secretary] Simon Case must investigate. In normal times the government’s independent ethics adviser would investigate this but the Conservatives haven’t appointed such an adviser and show no signs that they will be doing so. Simon Case as the head of the Civil Service must get a grip.”

Mr Fullbrook, 60, was appointed by the prime minister last month on secondment from his lobbying company Fullbrook Strategies. Originally he was paid through the company, but has now moved to a standard government contract.

Ms Truss has not appointed a replacement for Lord Geidt who resigned as Boris Johnson’s ethics adviser in June.

A No 10 spokesperson said: “While there are established arrangements for employees to join government on secondment, to avoid any ongoing speculation Mark Fullbrook will be employed directly by the government on a standard special adviser contract.

“All government employees, including those joining on secondment, are subject to the necessary checks and vetting, and all special advisers declare their interests in line with Cabinet Office guidance.”