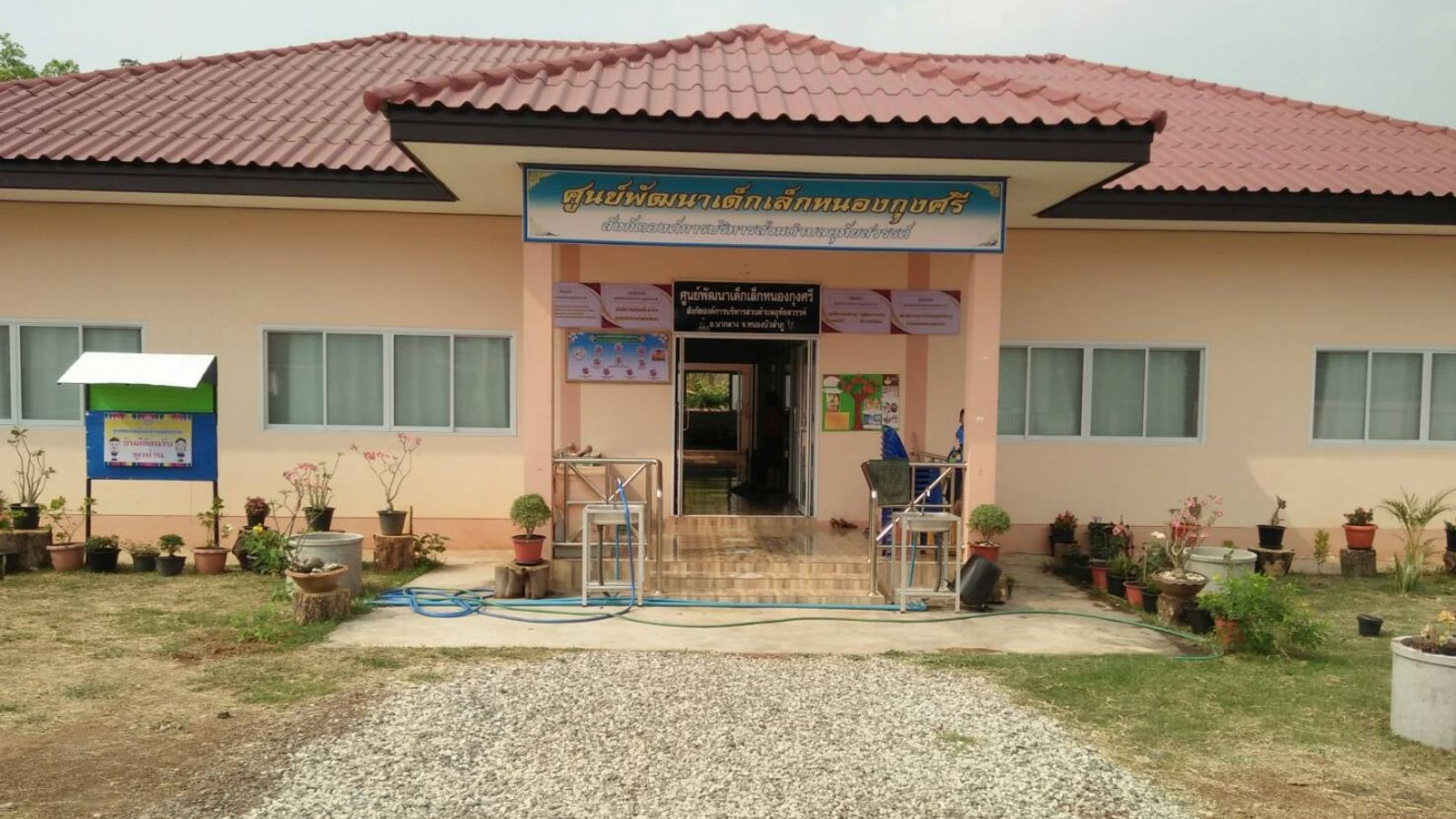 At least 30 people have been killed in a mass shooting at a children’s day care centre in Thailand.

The victims include 22 children – some as young as two years old – as well as adults, authorities said, adding that the gunman was an ex-police officer and a manhunt was under way.

However, it was later reported the gunman had killed himself, his wife and child.

The shooting took place in the town of Uthai Sawan in the northeastern province of Nong Bua Lamphu.

At least a dozen other people were injured in the attack, officials said.

The gunman was said to have been armed with guns and knives, according to the Bangkok Post, and opened fire at the centre after forcing his way in at around lunchtime.

There were around 30 children inside the building at the time, district official Jidapa Boonsom said.

The gunman first shot four or five staff, including a teacher who was eight months pregnant.

“At first, people thought it was fireworks,” she said.

The gunman was fired from the police force last year for failing a drugs test and was due to go on trial in court tomorrow, according to Thai media reports.

The suspect was last seen driving a white Toyota pick-up truck with Bangkok number plates as he fled the scene.