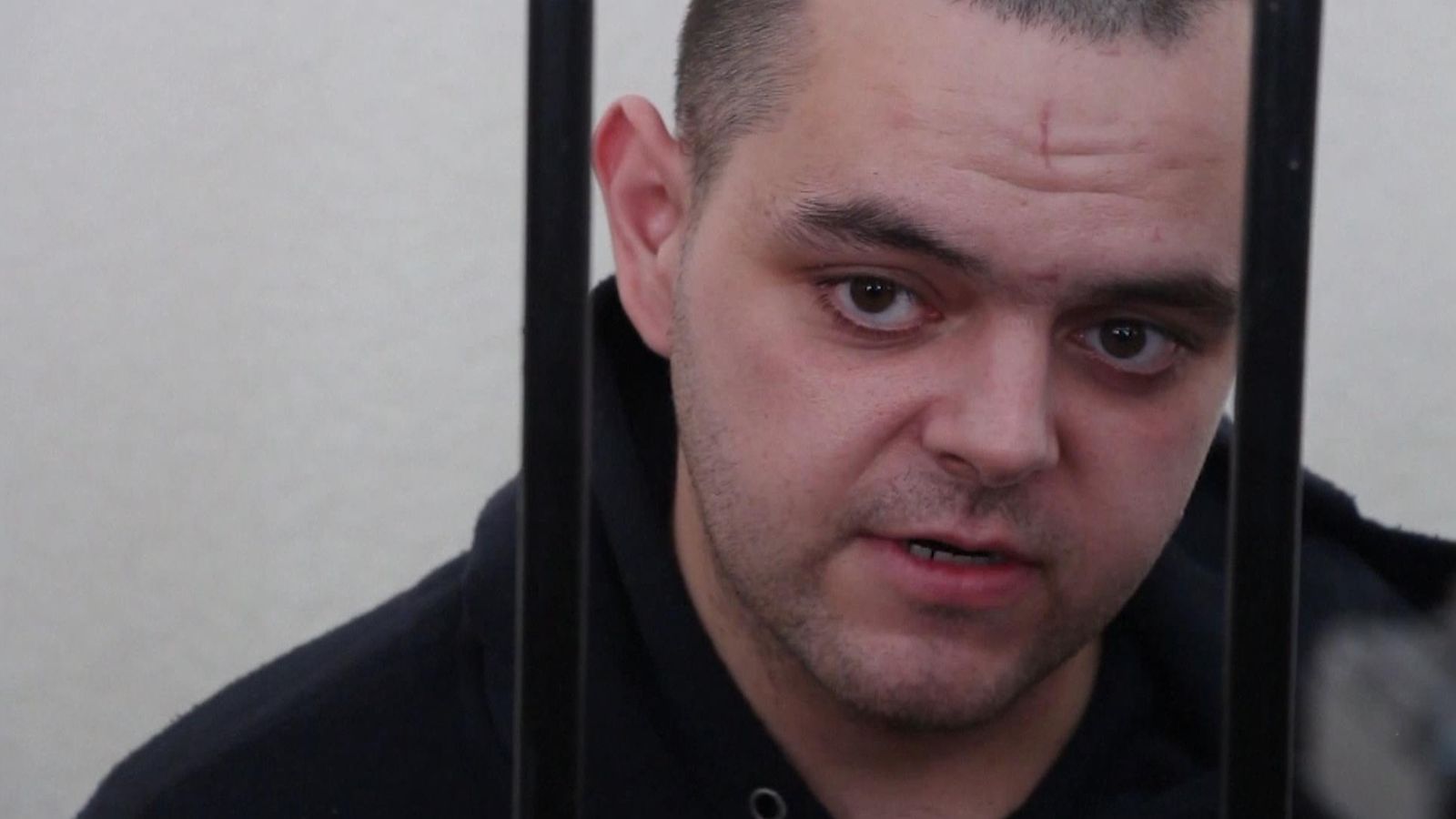 Five Britons who were detained by Russian-backed separatists in eastern Ukraine have been released and are being safely returned, Liz Truss has said.

The prime minister tweeted: “Hugely welcome news that five British nationals held by Russian-backed proxies in eastern Ukraine are being safely returned, ending months of uncertainty and suffering for them and their families.

“I thank @ZelenskyyUa for his efforts to secure the release of detainees, and Saudi Arabia for their assistance.

“Russia must end the ruthless exploitation of prisoners of war and civilian detainees for political ends.”

Health Secretary Robert Jenrick said one of those freed was his constituent Aiden Aslin.

In June, he was one of two British men captured by Russian forces and accused of being a mercenary.

They appeared before a court in the self-proclaimed Donetsk People’s Republic, a breakaway region in Ukraine’s east.

The identities of those released are yet to be confirmed by the government.

Mr Jenrick tweeted: “I am delighted that my constituent, Aiden Aslin, and the other British prisoners of war held captive by the Russian authorities have finally been released and are on their way back to the UK.”

He said he was “deeply grateful” to the Ukrainian government, as well as the Saudi Crown Prince and the ‘detainees team’ at the Foreign and Commonwealth Office, who he said were involved in securing the release.

“Aiden’s return brings to an end, months of agonising uncertainty for Aiden’s loving family in Newark, who suffered every day of Aiden’s sham trial but never lost hope. As they are united as a family once more, they can finally be at peace.”

He said prisoners of war from other countries held by Russia-backed proxies had also been returned.

“This brings to an end many months of uncertainty and suffering, including the threat of the death penalty, for them and their families, at the hands of Russia,” he added.

Though he also remembered Paul Urey, a British aid volunteer who died earlier this year while being detained in similar circumstances and said “our thoughts remain with the family”.