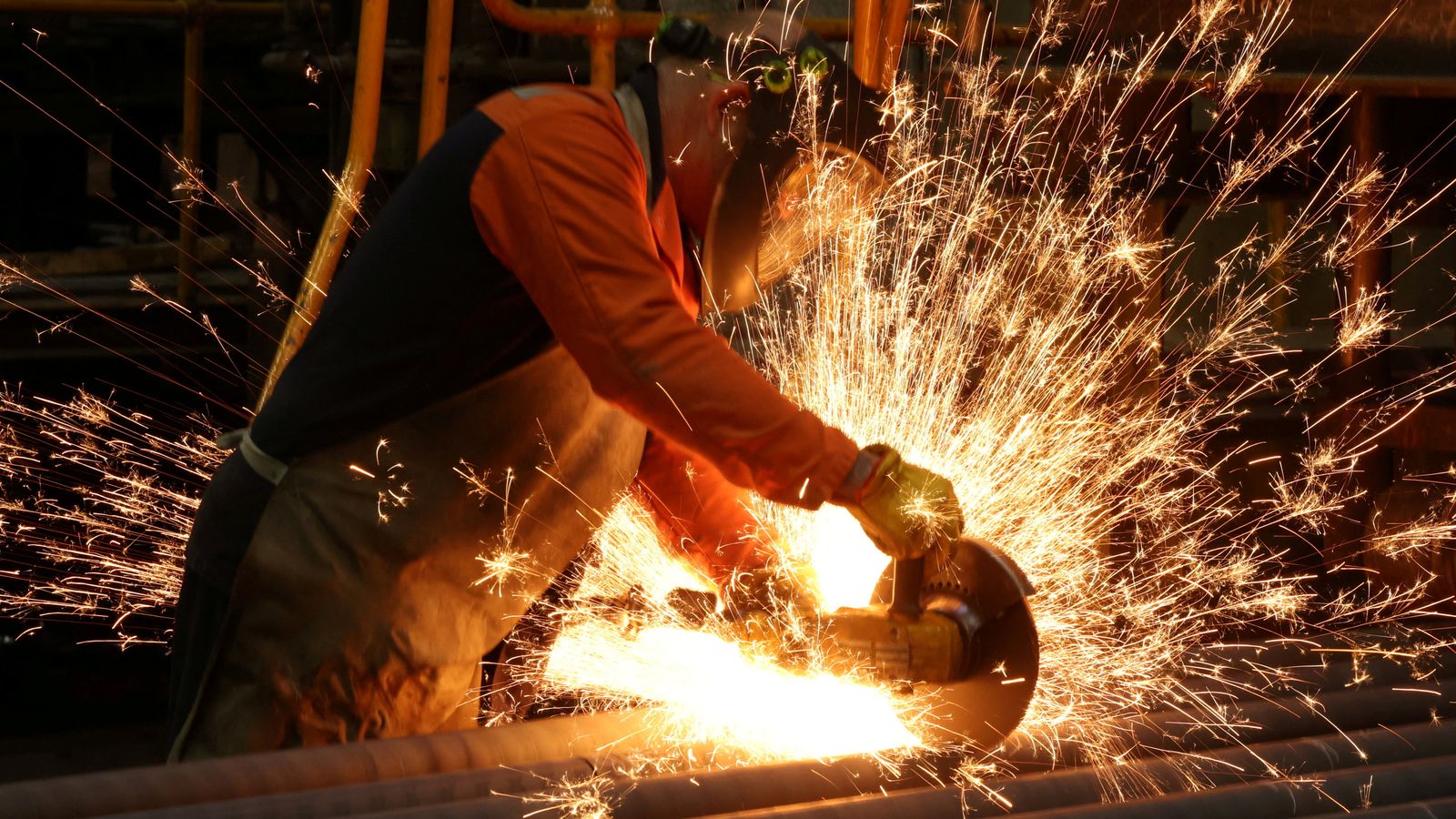 All businesses in Britain and Northern Ireland will receive a discount on energy bills funded by taxpayer subsidy, the government is expected to announce on Wednesday.

Industry sources have been told to expect a universal scheme that will apply to all sectors of the economy when Business Secretary Jacob Rees-Mogg unveils details of the scheme at 9am.

The government is set to cut costs by subsidising wholesale energy prices charged to business users, meaning the level of discount will depend on what companies are already paying.

The move will effectively put a maximum price on the unit price cost of electricity and gas charged to businesses, with government borrowing funding the bill for the difference expected to run to tens of billions of pounds.

The scheme will run for six months from 1 October, with a review after three months to consider whether it should be extended or whether specific sectors require more targeted support.

Businesses have been left waiting for details of what government support they can expect since before the death of the Queen, with no detail provided in Prime Minister Liz Truss’s initial statement on 8 September.

While consumers have been relatively shielded from soaring prices by the domestic price cap, and now a government maximum price that will limit average bills to £2,500 a year, business users have faced uncertainty.

There is no price cap for commercial users and companies have faced quotes for annual energy bills increasing by between 100% and 800%, raising concerns of mass closures.

Read more:
Pub firm warns of £18m energy bill as businesses await news of aid package
Are UK prices rising faster than in other countries?
‘Nobody expected to be hit with this crisis’: Hospitality businesses call for urgent VAT cut

The next few weeks are critical for many businesses as the renewal date for many annual energy deals is 1 October, the same date as rates for the fourth quarter of the year become due.

Business sources told Sky News they had been briefed to expect a comprehensive plan that will effectively put a maximum unit price of gas and electricity, and apply to all business energy users for at least six months.

Speaking in New York, Ms Truss said on Tuesday: “We know that businesses are very concerned about the level of their energy bills, that’s why we are putting in place a scheme for business that will be equivalent to the scheme for households, to make sure that businesses are able to get through the winter. We’re going to review it after six months.

“We’ll make sure that the most vulnerable businesses, like pubs, like shops, continue to be supported after that.

“We’ll be announcing the scheme on Wednesday, but what I can say is that the scheme will apply from 1 October, to make sure businesses have that security through the winter.”

While domestic users generally purchase energy on fixed or floating rates regulated by Ofcom, business users have different ways of accessing the market, including high-volume dealing directly in the wholesale market.

With no certainty about medium-term wholesale gas and electricity prices, the government’s support for both households and businesses could run to more than £150bn.

Ms Truss said she expected the final bill to be lower as negotiations with energy companies would help bring down the bill to taxpayers.

At least 174 killed after riot and stampede at Indonesia football match as tear gas fired
Ukraine makes gains in Kherson days after Russia announced annexation
Quick Charge Podcast: October 4, 2022
California serial killer is ‘on a mission’ but police are baffled as to what the mission is
Prince William calls for improved online safety after coroner’s ruling in Molly Russell death