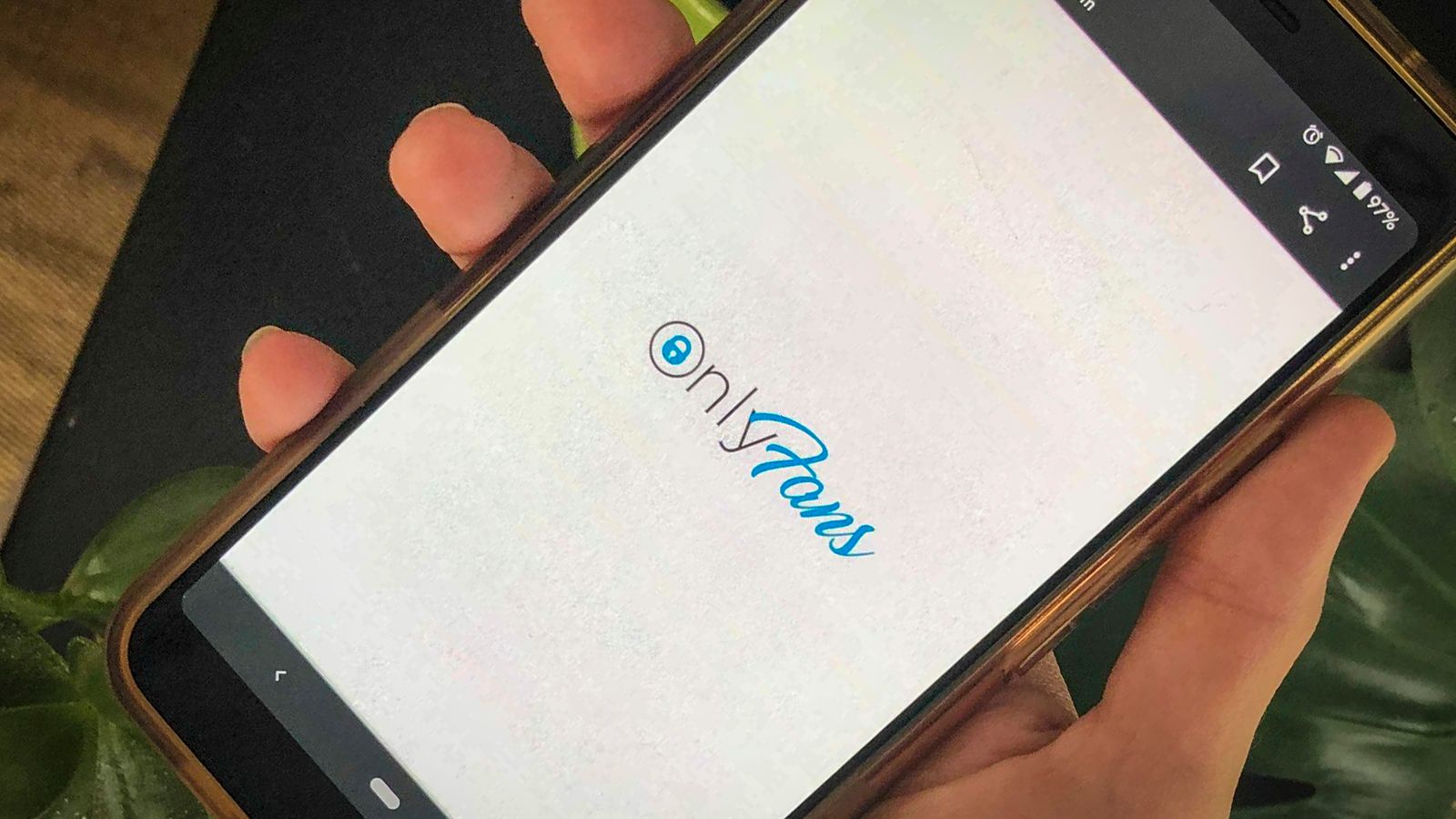 The British adult subscription platform OnlyFans has had a huge jump in revenues this year, raking in more than £805m as users flocked to the site for its amateur pornographic content.

Recording pre-tax profits of £374m, OnlyFans had its most significant yearly growth to date in 2021.

The company’s revenues increased by 160% from £309m to £805m over the year, as the site’s popularity soared throughout the pandemic.

Sex workers are able to post pictures and videos to the platform and users pay a direct subscription fee to the creator, with OnlyFans taking a 20% commission fee.

Performers on the site have earned more than £6.92bn since 2016, according to the company.

“We will continue to invest in the creator economy by enhancing safety, developing original OFTV content, and continuing to grow our community of creators and fans.”

In its financial filings, the company boasted of how much money it had paid in taxes: as of last month, HM Revenue & Customs had received more than £147m from OnlyFans.

The company paid £76m in UK corporation tax on global revenues in the past year alone.

OnlyFans was founded by the British entrepreneur Tim Stokely in Essex in 2016. Subscribers have rocketed in recent years, rising from 82 million in 2020 to 187 million last year.

“OnlyFans improved its business processes and gained market share, as reflected by our pivotal and record setting results across our business,” Lee Taylor, its chief financial officer, said.

“This business growth enables us to continue investing in the platform and in operations to ensure we provide our community with the safest social media site.”

A year ago, the company shocked the market when it announced that it would ban all explicit adult content.

The change was in response to pressure from payment providers, which threatened to cut the company off over potentially illegal content on the site.

But the company announced a week later that it was reversing its decision.

OnlyFans said it had “secured assurances necessary to support our diverse creator community and [had] suspended the planned October 1 policy change”.

In recent years, the company has tried to present itself as more mainstream, highlighting the musicians and comedians who also use the platform to get paid and interact directly with fans.

The company has yet to disclose any figures related to this side of its business.