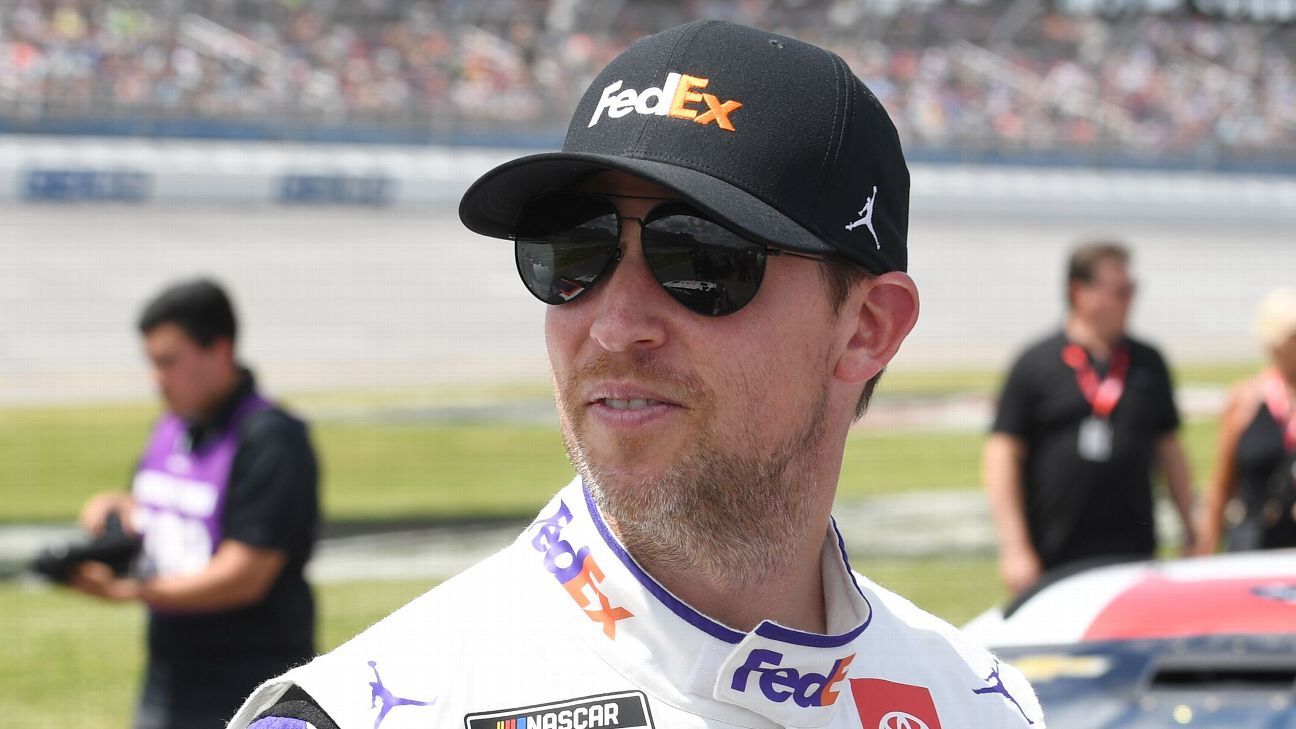 HUNTERSVILLE, N.C. — Denny Hamlin is still sore from last week’s late wreck at Daytona and won’t race, as had been planned, in the Xfinity Series event at Darlington Raceway on Saturday.

Hamlin will be full go for the Southern 500 on Sunday, the start of the NASCAR Cup Series playoffs.

“I have had some soreness in my neck, back, and hips from the wreck on Sunday,” said Hamlin, who has won five Xfinity races at Darlington. “I feel like the right thing for me to do is to sit out the Xfinity Series race and put 100 percent of my focus on getting ready for this weekend’s Cup Series playoff race.”

Hamlin was caught up in a dramatic wreck with 22 laps left last week that took him out of contention for the checkered flag.