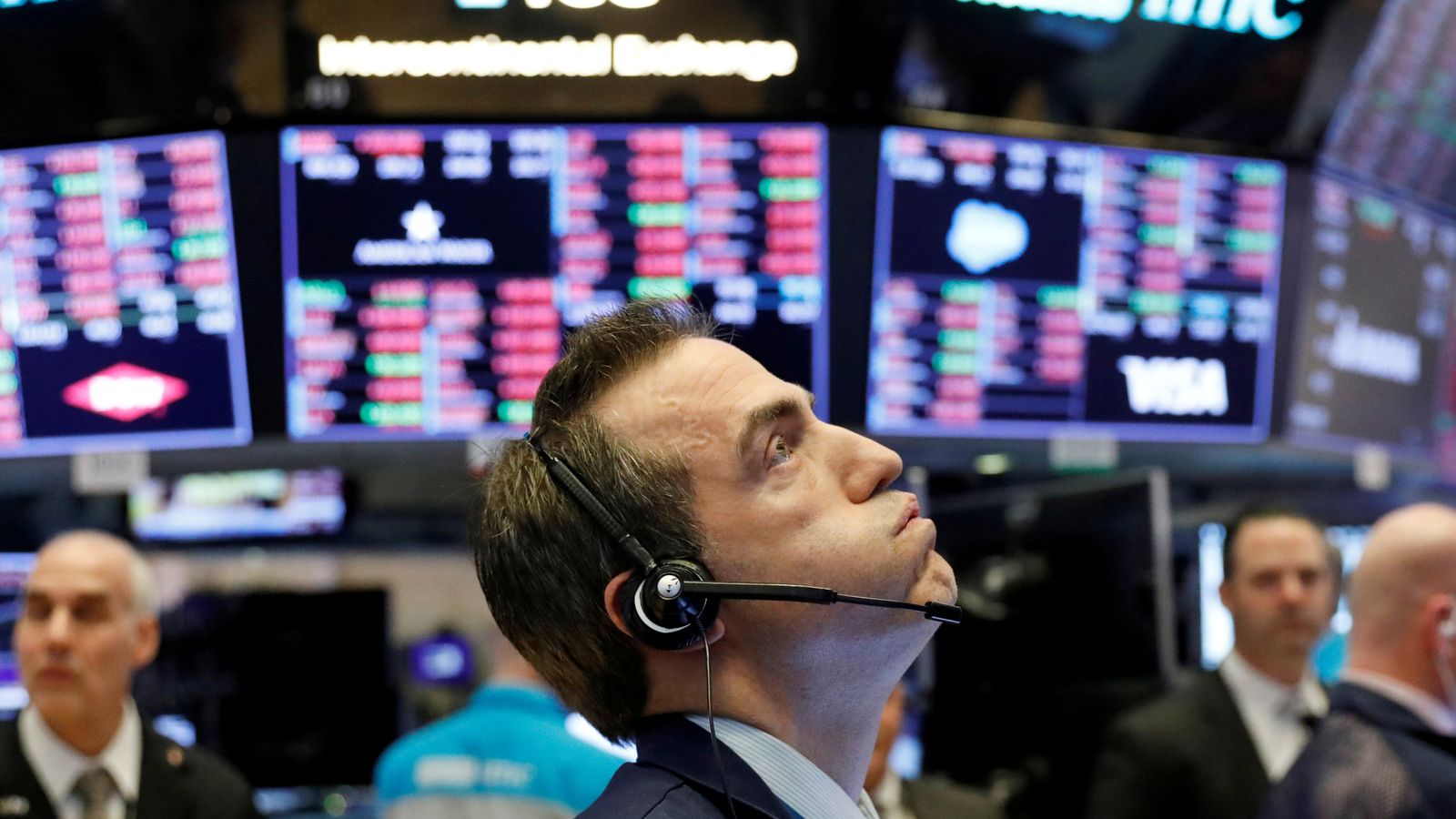 US stocks have registered their weakest August performance since 2015.

By Wednesday’s close, according to preliminary data, the Dow Jones industrial average had fallen just over 4%, the tech-rich Nasdaq was down 4.64%, and the S&P 500 had fallen 4.24% over the month.

Losses in technology and retail stocks cancelled out gains in communications and other sectors, with Bed Bath & Beyond among the big losers – having almost quarter of its value wiped after announcing major restructuring.

Wednesday marked the fourth consecutive day of decline for all three main indexes, amid concern about big interest rate hikes.

Federal Reserve chairman Jerome Powell said on Friday that monetary policy could be kept tight “for some time”, dashing hopes that rate hikes might be more modest.

The central bank has already overseen three consecutive increases of 75 basis points in a bid to deal with high inflation.

Tim Ghriskey, senior portfolio strategist at Ingalls & Snyder in New York, told Reuters news agency: “All (Powell) cares about is getting inflation down and raising rates to do that, and in terms of how aggressive to be, that is all to be determined from the data.

“Right now we are in this flip-back-and-forth market, a lot of volatility, concerns the rally we did have was just a bear market rally, probably some concern we will go back down to new lows.”

More jobs data is coming from the US Labor Department on Friday and is expected to show non-farm payrolls rose by 300,000 last month, after a 528,000 increase in July.

Bottom 10: Without Kansas, it’s the point of no return
Grocery prices set to surge as CO2 costs ‘could bring system to its knees’
Fiscal watchdog to deliver mini-budget forecast after rare meeting with PM
Putin rails against Western ‘dictatorship’ as he declares four Ukrainian regions as Russian
‘What a day!’: Chancellor admits tough time after plan caused ‘a little turbulence’