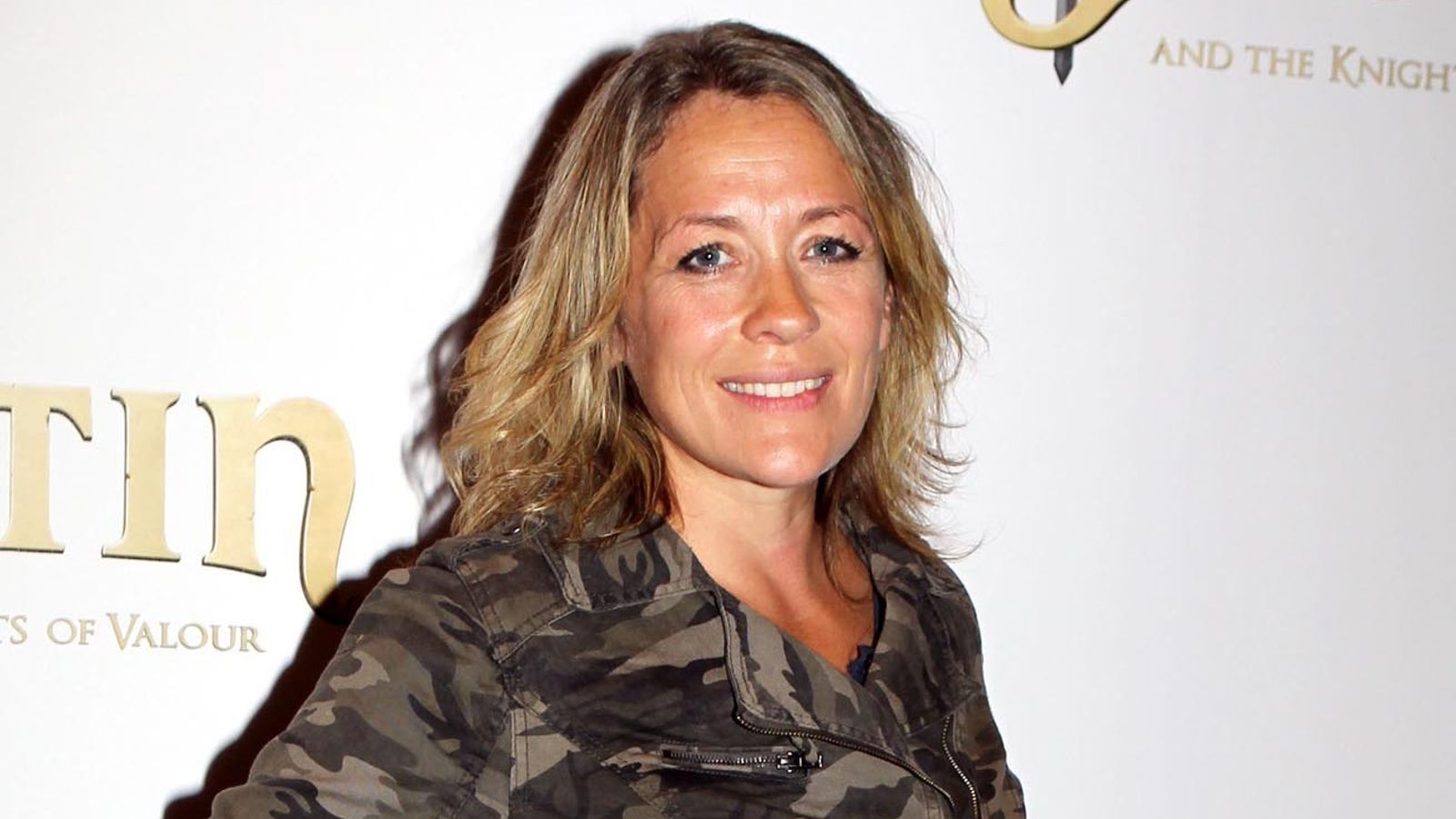 TV presenter Sarah Beeny has revealed she is being treated for breast cancer.

The 50-year-old says she has undergone her first chemotherapy treatment after joining “the exclusive club you’d rather not be a member of”.

She is best known for her work on UK property programmes, including Help! My House Is Falling Down and Sarah Beeny’s New Life In The Country.

In an interview with The Telegraph, Beeny said she had “a little bit of a breakdown” after being diagnosed in a hospital consultation room.

She says as well as starting chemotherapy last week, she is set to have a mastectomy and radiotherapy in the New Year.

She cut off her hair at the weekend with the help of her children and husband, telling The Telegraph: “Graham was trying to cut it nicely, but the boys – well, they’re not going to be famous hairdressers.

“They said I looked like Cersei Lannister from Game of Thrones – I mean, she’s beautiful, so I was sort of flattered, but my hair is now about a centimetre long in some places, and it’s an inch long in others.”

‘I knew I would hear those words one day’

When she was 10, Beeny lost her 39-year-old mother to breast cancer.

She said of her own diagnosis: “The nurse was so sweet, and they were really nice to me, but I thought, ‘You don’t understand. I have waited 40 years to hear those words.’

“I knew I was going to hear them one day.”

Despite her diagnosis, she says she will continue to work and is focused on a new Channel 4 series and book she has planned for later this year.

She added: “I’m lucky because I live in a family where we all talk.”

She said she plans to draw on her “inner strength” throughout treatment.