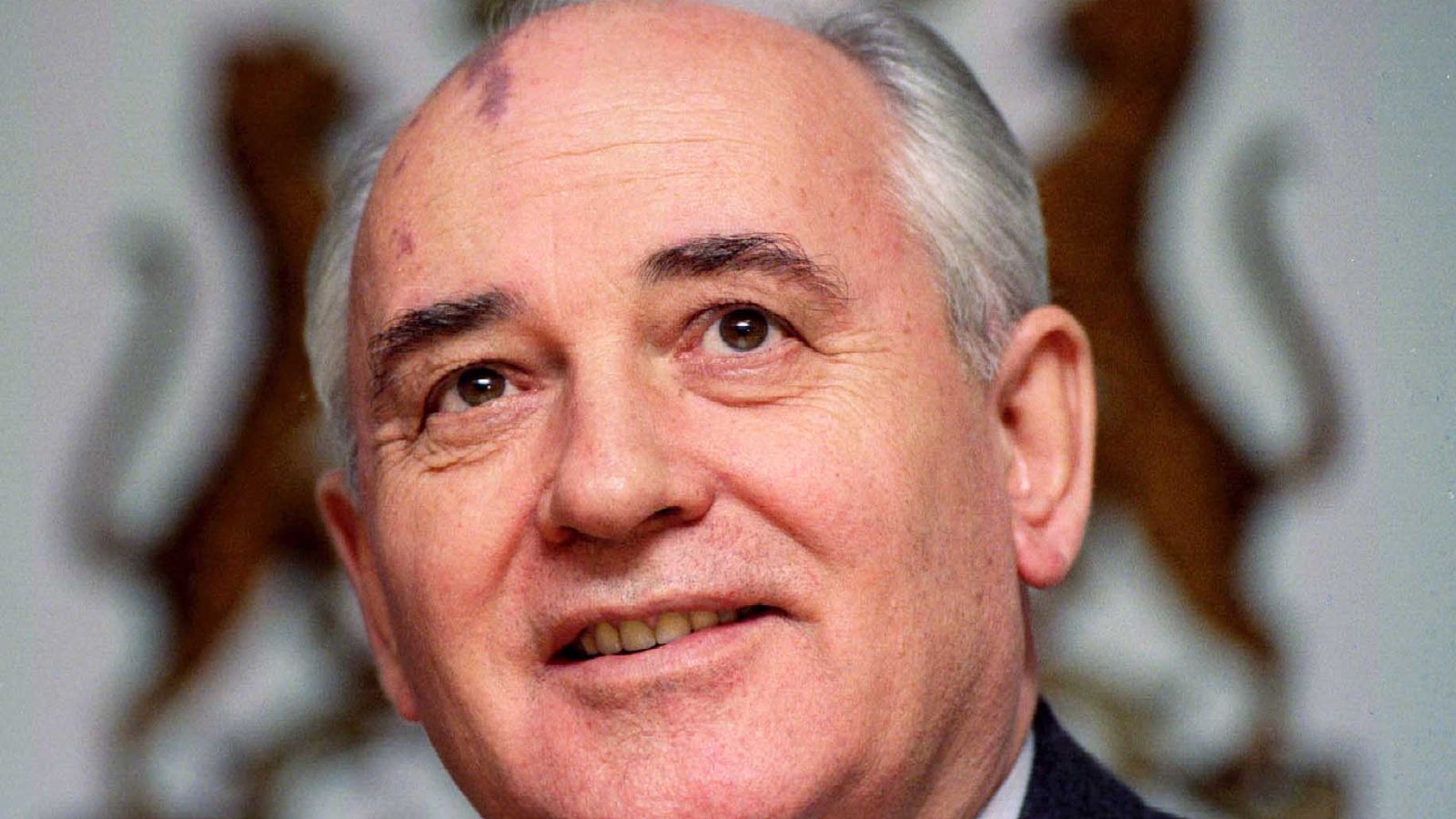 Former Soviet president Mikhail Gorbachev has died at the age of 91, according to Russian media.

His office earlier said that he was undergoing treatment at the Central Clinical Hospital in Moscow.

He died after a long illness, the medical facility was quoted as saying by news agencies.

Russia’s President Vladimir Putin has expressed his deepest condolences and will send an official telegram to his family, according to a Kremlin spokesman.

One of the most significant figures of the late 20th century, Mr Gorbachev was known for ending the Cold War without bloodshed, but failed to prevent the break-up of the Soviet Union in 1991.

Winning the Nobel Peace Prize in 1990, he forged arms reduction agreements with the US, including ex-president Ronald Reagan, and partnerships with western powers to remove the Iron Curtain which had divided Europe since World War Two to bring the reunification of Germany.

When in 1985 he became general secretary of the Soviet Communist Party at 54, he set out to revitalise the communist system and shape a new union based on a more equal partnership between the 15 USSR republics – Russia, Ukraine, Georgia, Belorussia, Uzbekistan, Armenia, Azerbaijan, Kazakhstan, Kyrgyzstan, Moldova, Turkmenistan, Tajikistan, Latvia, Lithuania and Estonia.

But in the space of six years, both communism and the Union came crashing down.

He attempted political and economic reforms simultaneously and on too ambitious a scale, unleashing forces he could not control.

As pro-democracy protests swept across the Soviet bloc nations of communist eastern Europe in 1989, he refrained from using force – unlike predecessors who had deployed tanks to crush uprisings in Hungary in 1956 and Czechoslovakia in 1968.

However, the demonstrations fuelled aspirations for autonomy in the republics and the last Soviet leader failed to anticipate the strength of nationalist feeling.

Mr Gorbachev’s policy of ‘glasnost’ – free speech – allowed previously unthinkable criticism of the party and the state, but also emboldened nationalists who began to press for independence in the Baltics and later elsewhere.

His series of extraordinary reforms quickly overtook him and resulted in the collapse of the authoritarian state. 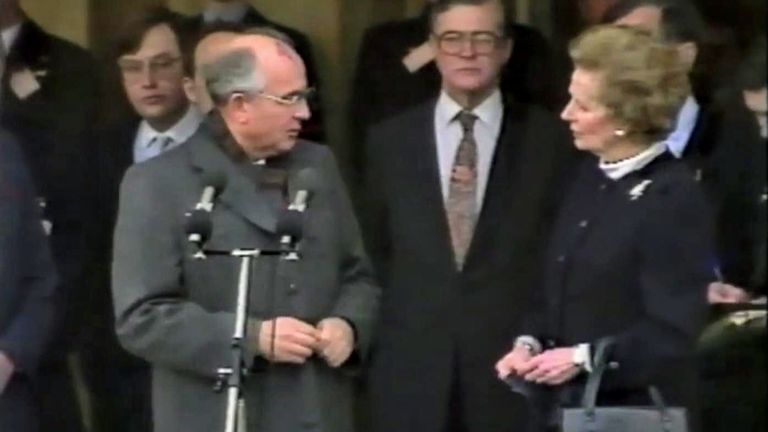 His power was sapped by an attempted coup against him in August 1991, and he spent his last months in office watching republic after republic declare independence until he resigned on Christmas Day the same year.

The following day, the Soviet Union was formally dissolved.

Prime Minister Boris Johnson said he was “saddened to hear of the death of Gorbachev”.

He tweeted he “always admired the courage and integrity he showed in bringing the Cold War to a peaceful conclusion”.

“In a time of Putin’s aggression in Ukraine, his tireless commitment to opening up Soviet society remains an example to us all.”

But many Russians never forgave Mr Gorbachev for the turbulence that his reforms unleashed, as they felt the subsequent plunge in their living standards was too high a price to pay for democracy.

He later said he had not considered using widespread force to try to keep the USSR together because he feared chaos in a nuclear nation.

“The country was loaded to the brim with weapons. And it would have immediately pushed the country into a civil war,” he said.

Jonathan Eyal, of the think-tank the Royal United Services Institute, said: “He didn’t believe that the Soviet Union was actually an empire in itself of nations that did not want to be shackled.

“Like all Soviet leaders, and dare I say like Russian leaders today, he saw the Soviet Union as synonymous with Russia and he simply could not understand why nations wanted to be independent.”