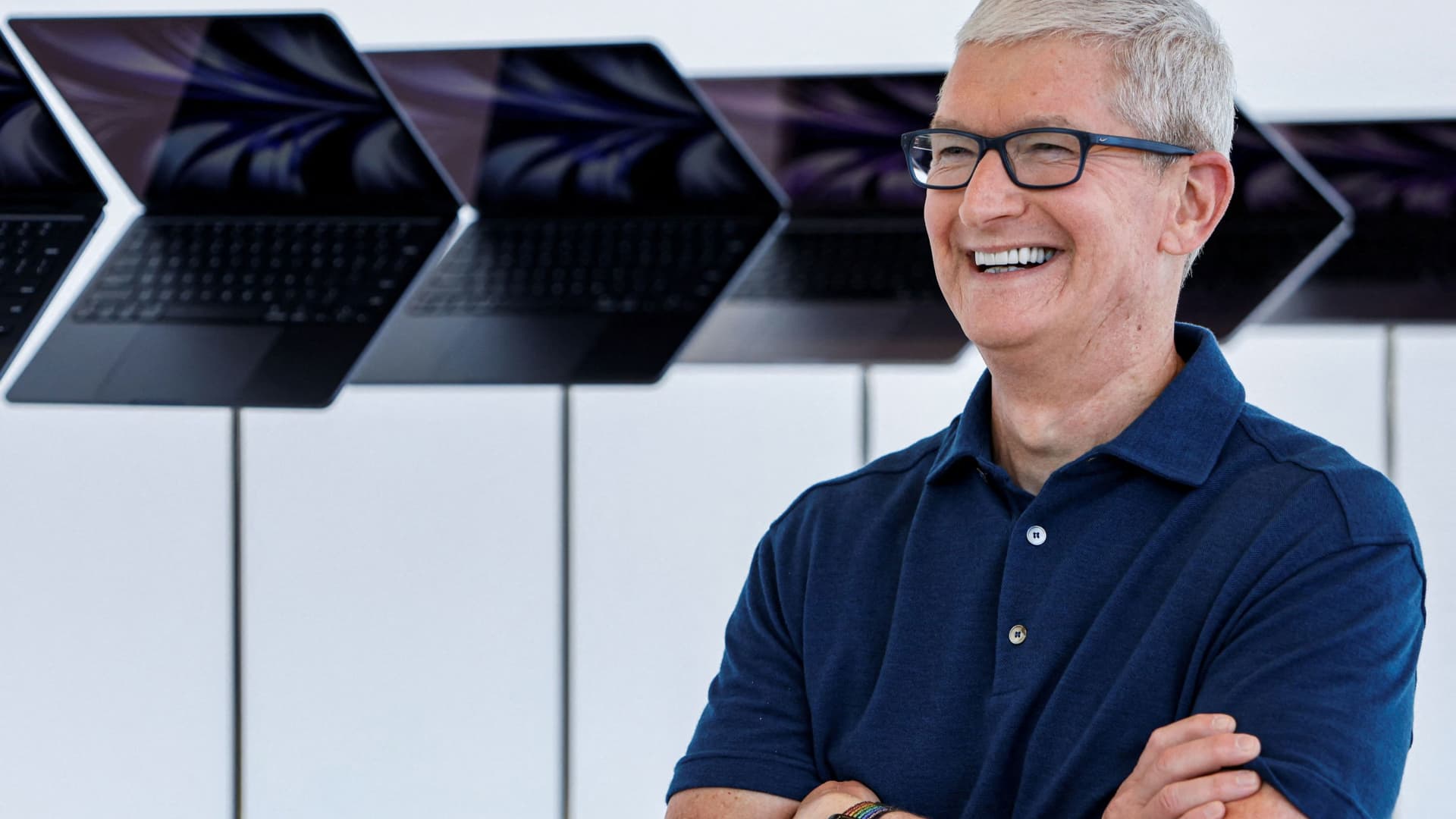 Apple‘s Mac supply chain has normalized, according to analysts at JPMorgan who said lead times have moderated to a week or less across geographies.

It means Apple customers now have to wait about five days, on average, for a new Mac, compared to a wait time of about 15 days back in June. The wait time is a bit longer in North America, where it takes about eight days to get a new Mac, down from 18 days in June.

In April, Apple warned that parts shortages would hit revenue by between $4 billion and $8 billion, and Apple’s website showed extended shipping times for many Mac models during the quarter. Cook said the ultimate hit came in under $4 billion.

This article was originally published by Cnbc.com. Read the original article here.