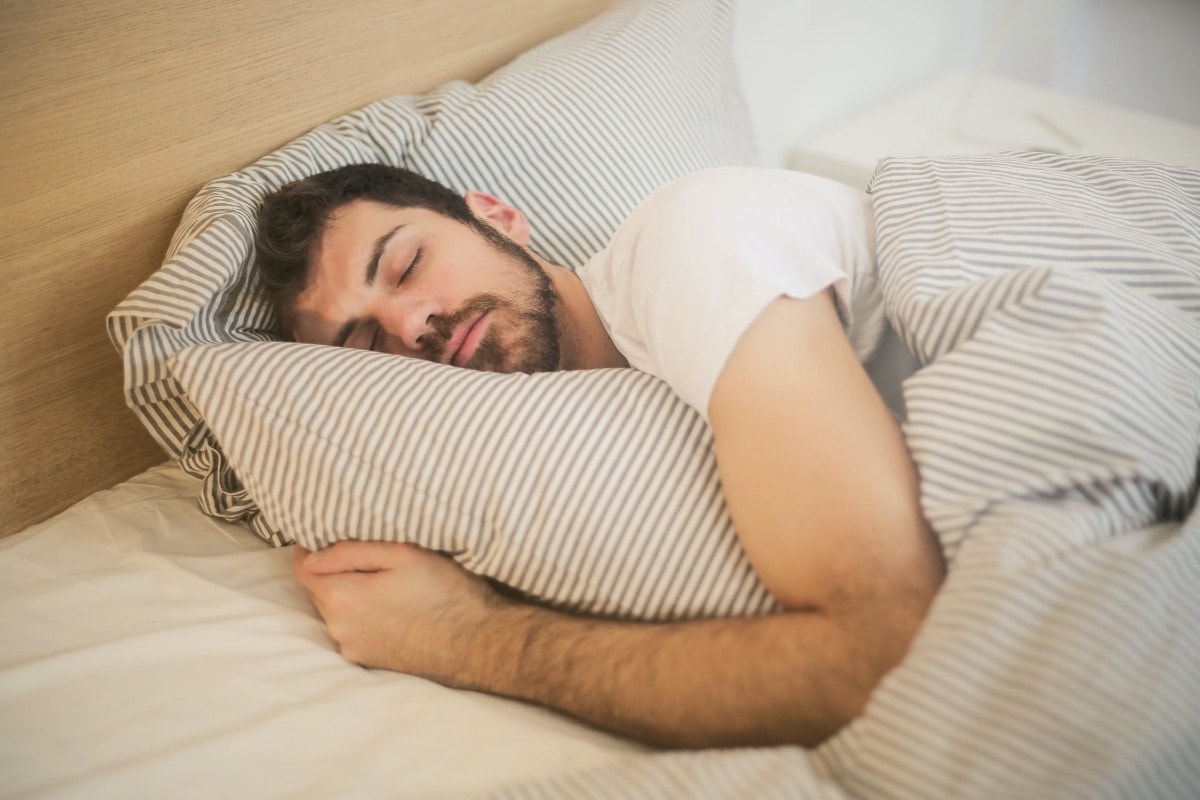 The movement of the eye, during sleep, may reflect where you’re looking in a dream, suggest a new study by researchers at the University of California. Rapid eye movement (REP) sleep, a period of sleep when your eyes move under your eyelids, has long been a subject of fascination for researchers around the world. While REM sleep is also considered a period when people see vivid dreams, there has not been a concrete study to establish a correlation between the movement of eyes in sleep and vivid dreams.

Past studies attempted to address the relation between the two factors by monitoring the eye movements of people as they slept and waking them up to ask what they were dreaming of.

However, the studies led to contradictory results, possibly due to the inaccurate reporting of the dreams and the technical limitation to match a given eye movement to a specific moment in a self-reported dream.

The new study, by researchers at the University of California, attempted to measure the dream through the electrical activity of a sleeping brain. Instead of humans, the team observed mice, who are known for experiencing REM sleep. The study was published in the journal Science.

The researchers have observed the activity of nerve cells in mice’s thalamus, a sort of internal compass that is responsible for pointing the head in a particular direction. The research team used small, implanted probes to record the neural activity of the mice when they were awake. With a series of cameras, they also captured every dart and blink of their eyes.

The sensors remained active when the mice were asleep and saccades, a rapid movement of the eye between fixation points established during the waking period, were then used to determine the relationship between the movement of the eye during REM and the intended direction in their mental world.

The finding showed that the eye movement direction in sleeping mice exactly matched changes in the head’s direction, just like the gaze shift in mice when they are awake. This meant that eye movements during REM sleep may disclose gaze shifts in the virtual world of dreams, providing a window into the cognitive processes happening in the dream.

The study was able to establish that a part of the brain that controls the sense of head direction coordinates with the part that controls eye movements, in REM sleep.

Researchers said that they were confident that the study could be a breakthrough in understanding the brain’s function during sleep.

Residents told to take cover after North Korea fires missile over Japan for first time in five years
Liz Truss and Tories’ approval ratings take another hit in fresh poll
How to get the most out of Apple’s new AirPods Pro 2
Amazon freezes corporate hiring in its retail business
This indie band is hoping to sell a one-off album for £1m. Here’s why…