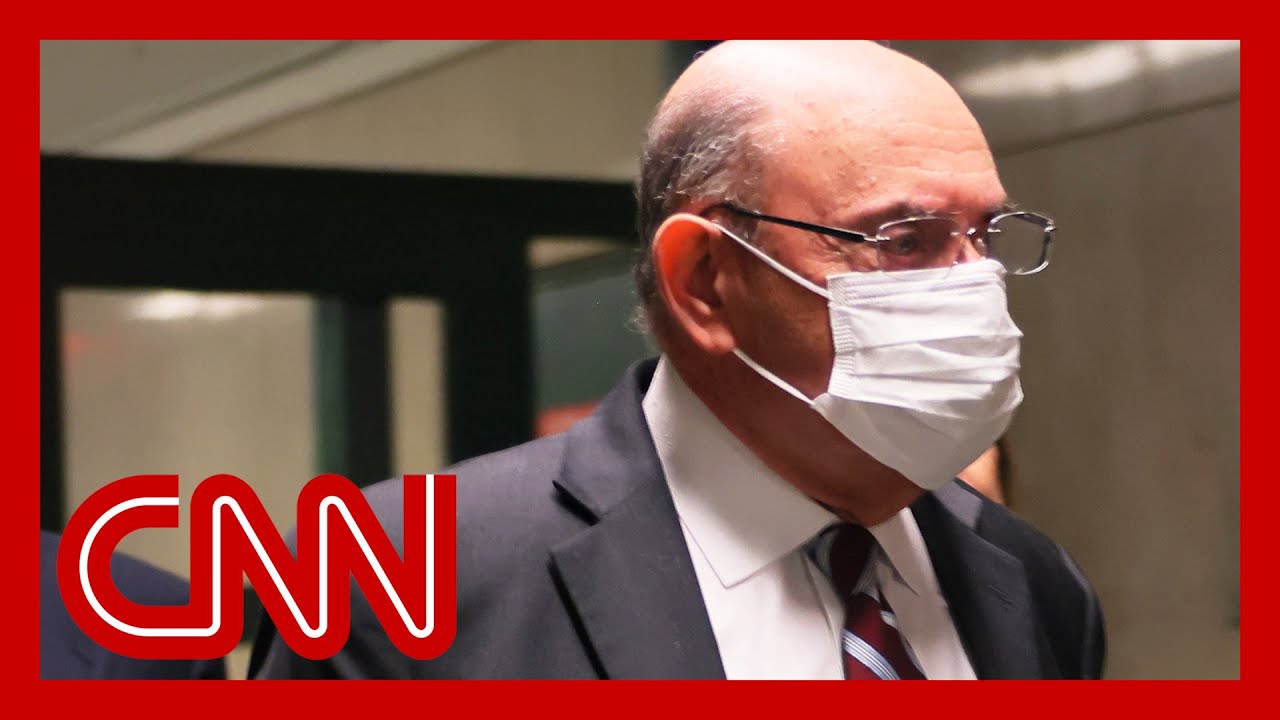 Videos
The former chief financial officer of the Trump Organization is expected to plead guilty to a 15-year tax fraud scheme, and he is willing to testify in a possible future trial but will not enter into a cooperation agreement to aid New York prosecutors in their criminal investigation of the real estate company’s finances, a person familiar with the matter said.
Allen Weisselberg, a fiercely loyal, long-time employee of former President Donald Trump’s company, is in advanced talks to plead to the indictment, the person said. The judge overseeing the case has set a hearing for Thursday morning.
Under the terms of the deal, which is still being finalized, Weisselberg would receive a five-month prison sentence but would serve about 100 days behind bars, the person said. Weisselberg faced up to 15 years in prison.
Weisselberg will not sign up as a cooperator, the person said, but he will testify at trial — if the case moves forward and the Trump Organization does not itself reach a plea agreement. The judge set the trial for October 24.
The New York Times first reported details of plea deal.
#KaraScannell #ac360 #CNN