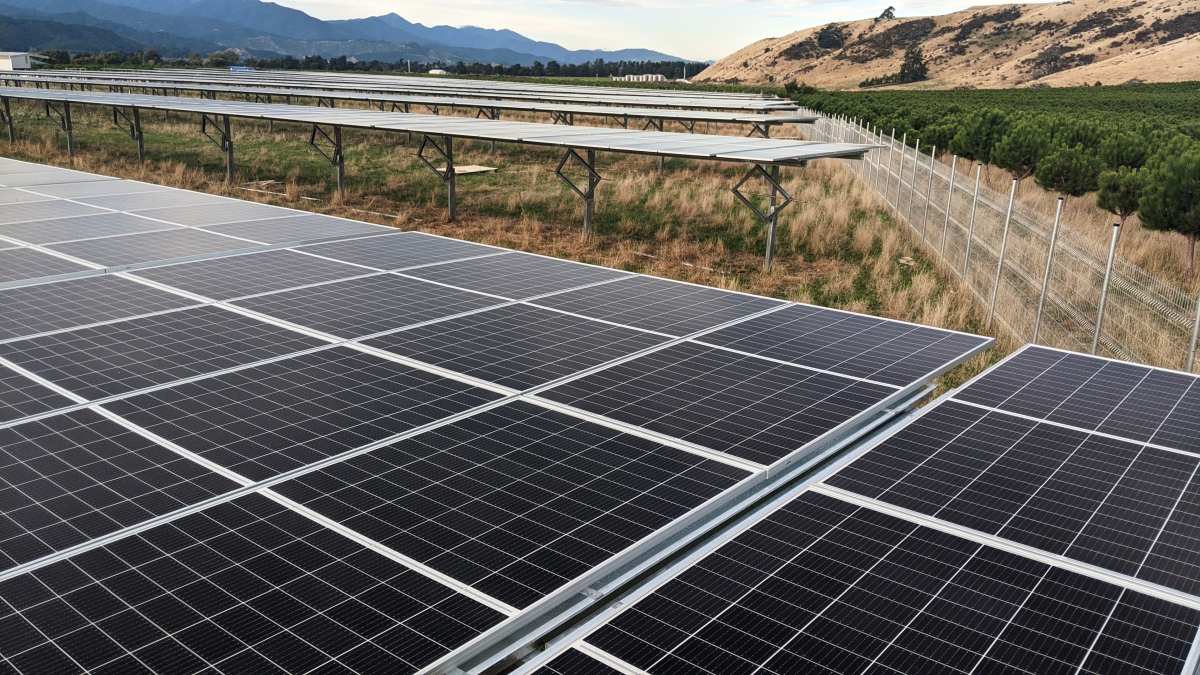 NTPC Limited, India’s largest integrated energy company achieved 69454 MW of group installed and commercial capacity with the commissioning of 56 MW Kawas Solar PV Project at NTPC Kawas, Gujarat on Monday. The Ministry of Power in a statement said that NTPC is steadily lowering its carbon footprint by reducing greenhouse gas emissions through the installation of renewable energy projects in its existing stations as well as putting up green field RE projects.

The company has planned 262 MW floating solar on over 1300 acres of its reservoir area by installing over 9,50,000 PV modules at its various stations out of which 242 MW has been commissioned.

“This includes the country’s largest floating solar of 100 MW at Ramagundam in Telangana, 92 MW at Kayamkulam in Kerala, and 25 MW each at Simhadri, Andhra Pradesh, and Kawas in Gujarat,” the Ministry of Power said.

The ministry further said that these projects would light more than 2,00,000 households and would be instrumental in reducing over half a million tonnes of CO2 emissions on an annual basis. Besides these, the projects would entail a saving of 5 trillion litres of water per annum, sufficient to meet the yearly water requirements of 15,000 households.

NTPC has become the world’s first energy major to declare its Energy Compact goals. Recently it has collaborated with NITI Aayog to achieve ‘net zero’ targets. The NTPC Group plans to achieve 60 GW of renewable energy by 2032.

Presently, NTPC has 2.3 GW of commissioned renewable capacity with 3.9 GW under implementation and execution. NTPC also has 4.9 GW of renewable energy capacity under tendering process which will further bolster the green energy portfolio of India’s largest power producer.