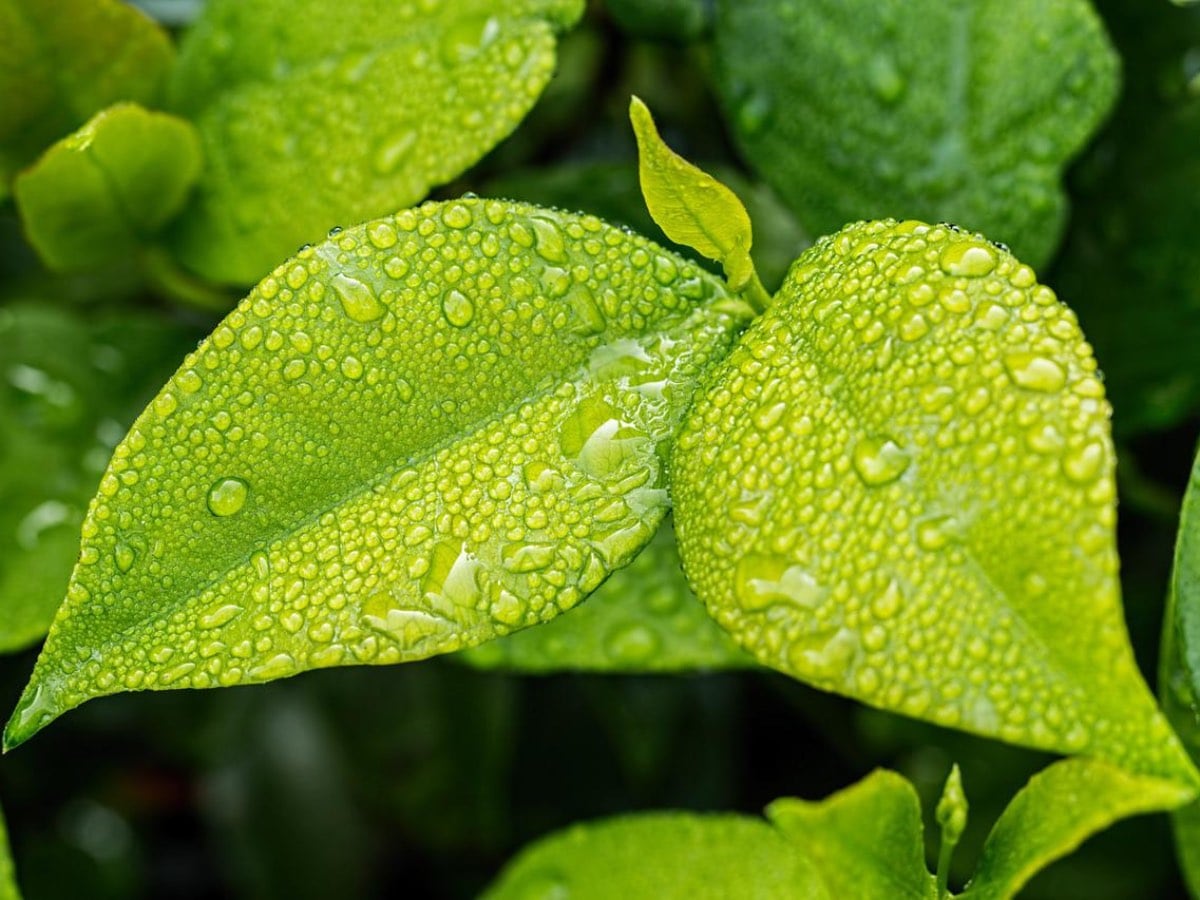 Conducting a series of experiments over years, scientists have gained a deeper understanding of plant physiology and their water requirements. When plants take in carbon dioxide during photosynthesis, they tend to lose a large amount of water. This water is crucial for them as it makes up their dry plant matter besides providing hydration to it. In the new study, scientists have discovered a long-hidden secret that might now help in making plants survive even using less water.

Plants need around 300 grams of water just to produce one gram of dry mass. This is because plants source water from the soil through the roots, which then end up evaporating in the atmosphere from the leaves.

The leaves have microscopic valves called stomata that open for taking in carbon dioxide which is required for plant growth and photosynthesis. When these pores open up, the moist internal tissue of the leaves gets exposed to the dry air outside. This suggests that water vapour can diffuse out whenever the stomata are open.

Researchers have long believed that the stomata controlled the amount of water escaping the leaves. This stemmed from the belief that the air inside a leaf is saturated while the air outside it is relatively drier. But now, after conducting experiments over the past 15 years, researchers have found evidence against the assumption.

They have noted that when the humidity level dropped outside the leaf, the relative humidity in the air space inside also witnessed a decline, which was sometimes as low as 80 percent. However, it was also observed that despite the drop in humidity level inside the leaves, the photosynthesis did not stop or slowed down.

This indicated that the rate of water loss from the plants was not affected by the increase in the evaporative demand of the outside air. Hence, if the plants were controlling the water loss through stomata, one would have witnessed the photosynthesis getting stopped or slowing down. The study suggests that plants can control water loss from their leaves while absorbing carbon dioxide and keeping the stomata open. The findings, published in Nature Plants, pointed towards a possibility that the plants may be using special water-gating proteins called aquaporins to control the movement of water in them.

Amazon loses effort to exclude Jassy and Bezos from testifying in FTC Prime probe
Doctor: We’re seeing people in their 40s on ventilators
Labour conference begins with pledges on policing and clean power – as Starmer says ‘change is on the way’
Inside the five biggest games of Week 4
US interest rates hiked again to tackle soaring inflation