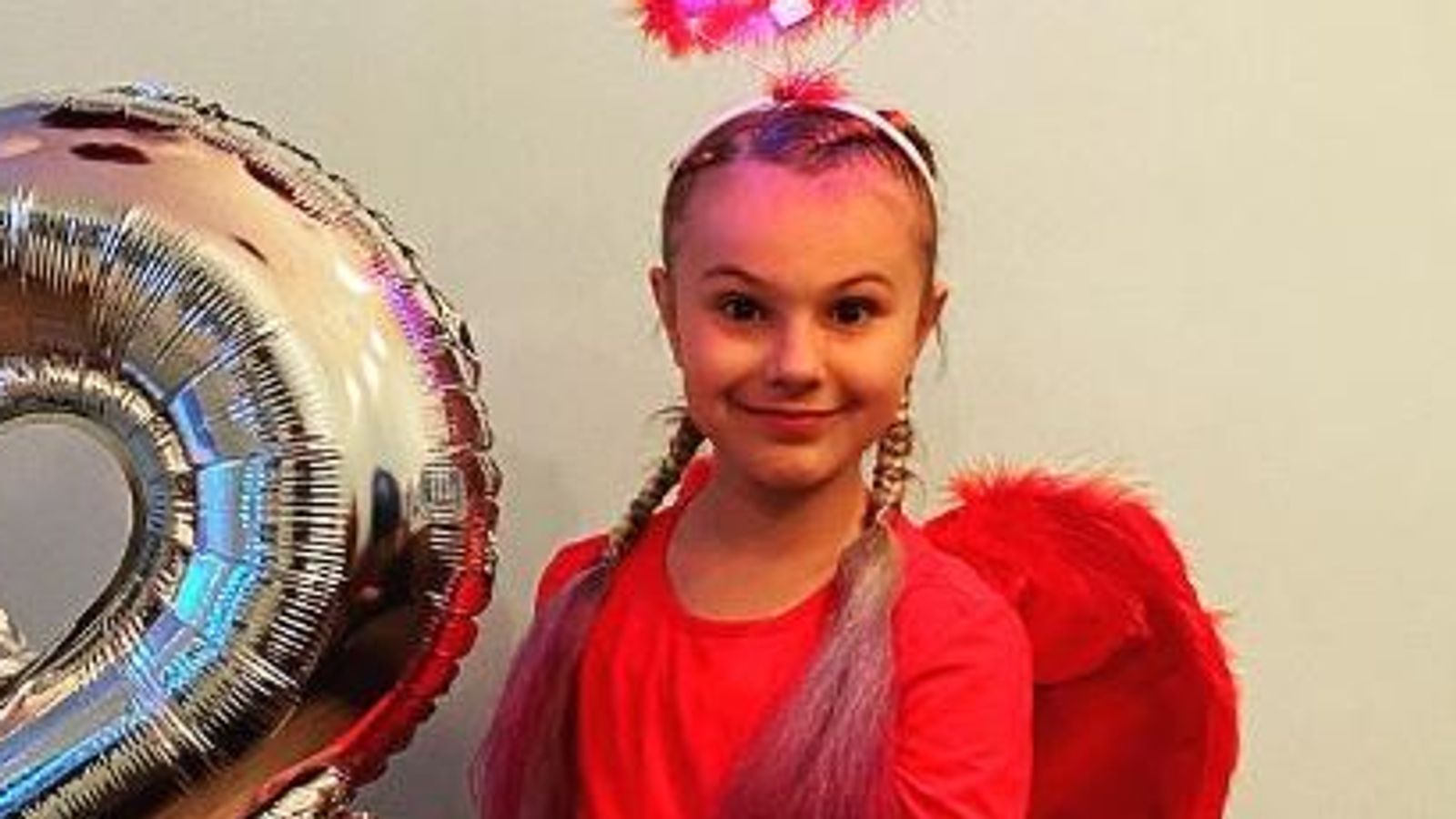 A nine-year-old girl stabbed to death in Lincolnshire has been named by police as Lilia Valutyte.

The girl, a Lithuanian national, was found dead in Fountain Lane in Boston at about 6.20pm yesterday.

Two people have been arrested as part of a murder investigation, following what police are calling the “isolated incident”.

The senior officer had described the nine-year-old’s death as an “utter tragedy”.

Lilia’s parents are being supported by specially trained officers. 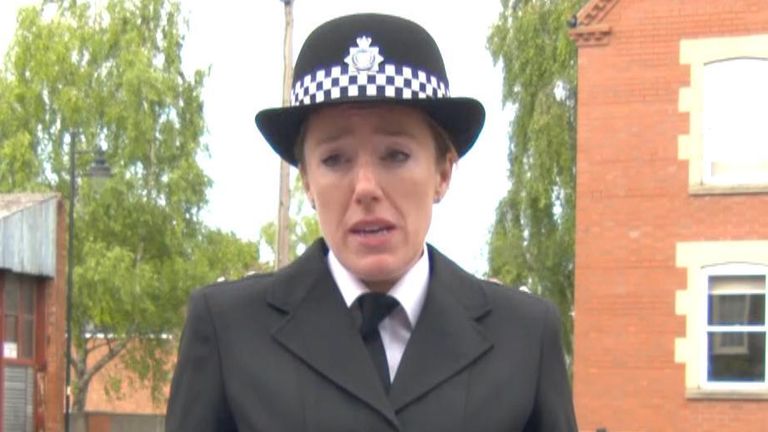 Those who wish to leave flowers and tributes can leave them at the corner of Fountain Lane and Fountain Place, police said.

Flags are flying at half-mast around Boston and Paul Skinner, leader of the borough council, said the town was “united in mourning”.

Police have declined to comment on whether those arrested were adults or juveniles, and would not confirm what offence they were detained on suspicion of.

Matt Warman, the Conservative MP for Boston and Skegness, said he had been in contact with the policing minister to ensure national assistance is available to the murder investigation.

Writing on Twitter on Thursday evening, he said: “Profoundly shocking news in Boston this evening.

“I have spoken to senior officers locally and am hugely grateful for all the emergency services’ work.

“I have also been in contact with policing minister Tom Pursglove to ensure that any national help that might be useful is made available as quickly as possible.”

If you have information, you can call 101, quoting incident 419 of 28 July, email force.control@lincs.police.uk with the same incident number, or call CrimeStoppers on 0800555111 if you wish to remain anonymous.

China begins military exercises around Taiwan hours after two suspected drones fly over island’s territory
Anne Heche ‘stable’ and ‘expected to pull through’ after car crash
Check out this massive Swiss ‘water battery’ that can power up to 900k homes
Police investigating sex crime allegations against ex-BBC DJ Tim Westwood dating back 40 years
‘We want our home back’: The hardcore metal band galvanising support for Ukraine