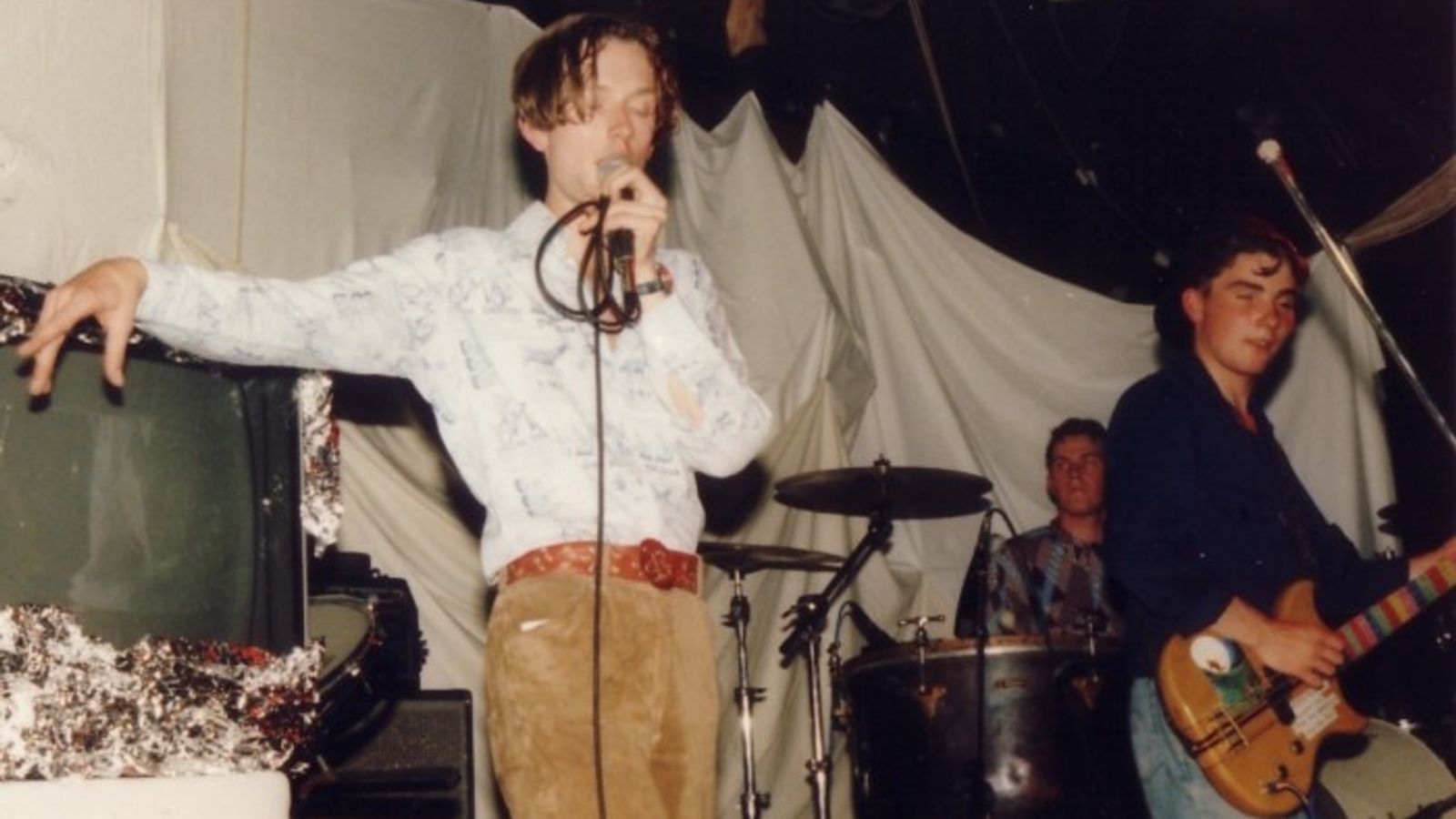 Pulp are getting back together for a series of reunion shows next year, Jarvis Cocker has confirmed.

During their 1990s heyday, the Sheffield band were regarded among the “big four” bands of Britpop, along with Oasis, Blur and Suede.

Speaking at a Guardian-hosted talk and Q&A for his new memoir Good Pop, Bad Pop, Cocker confirmed in response to a fan’s question: “Next year Pulp are going to play some concerts.”

Rumours had already begun to circulate after the musician and radio presenter shared a 15-second clip on Instagram, in which the words “What exactly do you do for an encore?” appeared on screen.

The line is from the title track of Pulp’s 1998 album This Is Hardcore, which will have its 25th anniversary next year.

Cocker described his post as “deliberately cryptic” at the book event.

Following Cocker’s revelation, Pulp drummer Nick Banks tweeted: “Hey folks, unsurprisingly it’s has [sic] all gone a bit mental on here. Gig details will be revealed as and when.

“Stay calm, hug your #pulp records and dream of going mental sometime in 2023.”

Forming in 1978, the band really hit the big time in 1995 with their seminal record Different Class.

The album – which reached number one in the albums chart, won the 1996 Mercury Music Prize and has since been certified four times platinum – spawned four top ten singles, including their-now signature song Common People and Sorted for E’s & Wizz.

The band went on to headline the Pyramid Stage at the Glastonbury Festival twice.

They last regrouped in November 2010, and the following year played a secret set at Glastonbury and a headline set at Reading and Leeds Festivals.

They last performed together in December 2012 when they played a homecoming gig in Sheffield and two shows aboard the SS Coachella Cruise.

And their last new material was the 2012 stand-alone single After You.

The band’s best-known line-up from their 1990s heyday consisted of Cocker as lead singer, Russell Senior on guitar, Candida Doyle on keyboards, Nick Banks on drums, Steve Mackey on bass and Mark Webber on guitar and keyboards.

The band have not yet confirmed their reunion line-up, or where and when they will be performing.

Anne Heche in ICU after car she was driving crashes into home
Gas prices are falling — Here’s why it’s happening and whether it can continue
‘Appalling coward’: George Conway reacts to video of Lindsey Graham
Wildfire risk raised to ‘exceptional’ – the highest it can be – as four day amber alert begins
Record number of jobs being advertised – with actors and dancers in high demand