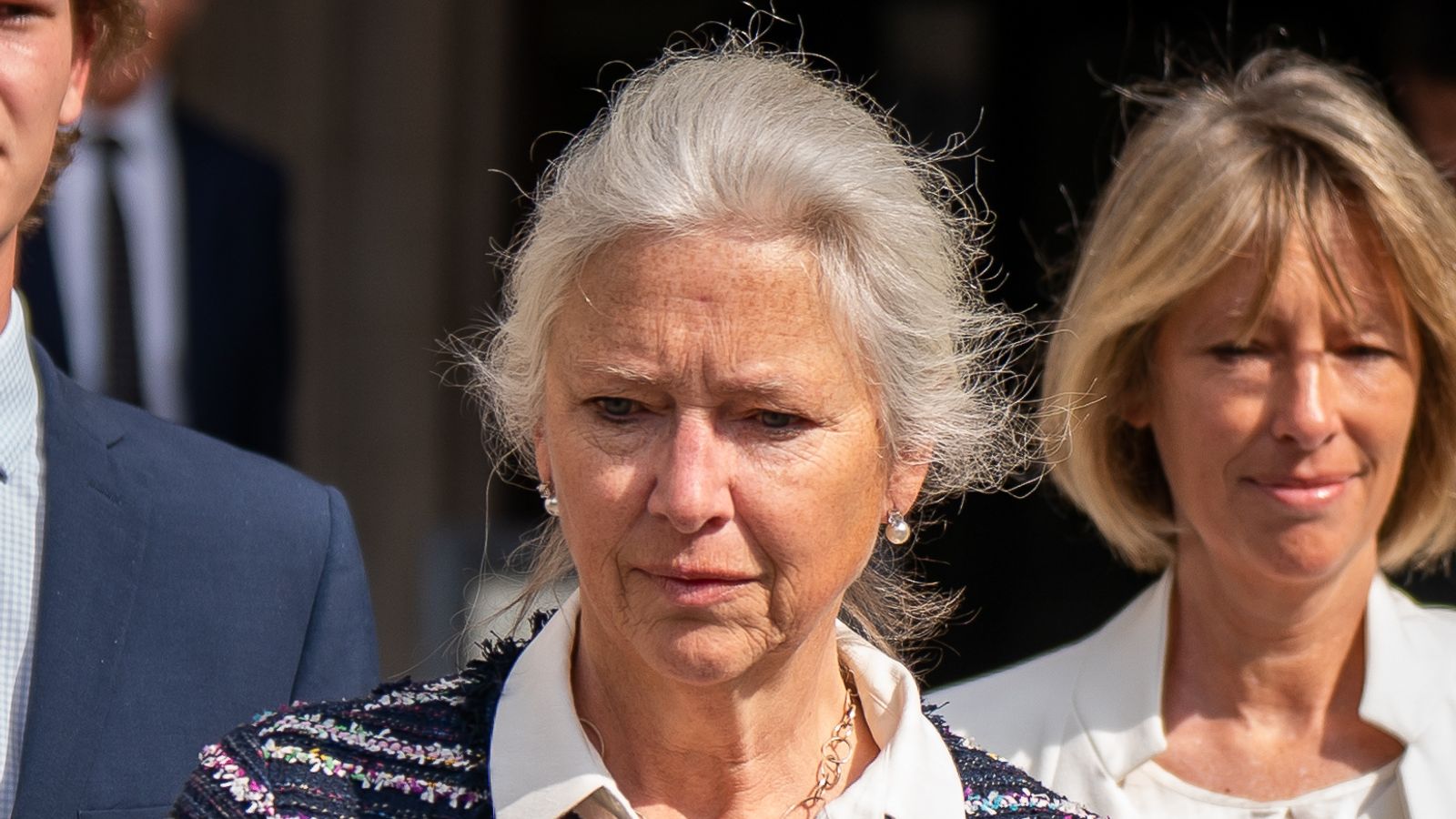 The BBC has agreed to pay “substantial” damages to the former nanny of Princes William and Harry over “false and malicious” claims made about her by journalist Martin Bashir.

As part of that process, Mr Bashir is alleged to have lied about Tiggy Legge-Bourke – who looked after the princes when they young – telling Earl Spencer she had an affair with Prince Charles.

Louise Prince, her lawyer, said the assertions included the “very serious and totally unfounded allegations that the claimant was having an affair with HRH Prince of Wales, resulting in a pregnancy which was aborted”.

Ms Prince added: “The allegations were fabricated. They also appeared to exploit some prior false speculation in the media about the claimant and HRH The Prince of Wales.”

In the High Court this morning, representatives for the BBC apologised to Ms Legge-Bourke, whose married name is Alexandra Pettifer, and agreed to pay damages.

They said: “The BBC accepts that the allegations made against the claimant were wholly baseless, should never have been made, and that the BBC did not, at the time, adequately investigate serious concerns over the circumstance in which the BBC secured the Panorama interview with Diana, the Princess of Wales.”

Earlier this year, the BBC apologised “unreservedly” to the Princess of Wales’s private secretary, Patrick Jephson, and paid him a “substantial sum” in damages – again over the way Martin Bashir obtained his 1995 Panorama interview.

Tim Davie, BBC director-general, said: “The BBC has agreed to pay substantial damages to Mrs Pettifer and I would like to take this opportunity to apologise publicly to her, to the Prince of Wales, and to the Dukes of Cambridge and Sussex, for the way in which Princess Diana was deceived and the subsequent impact on all their lives.

“It is a matter of great regret that the BBC did not get to the facts in the immediate aftermath of the programme when there were warning signs that the interview might have been obtained improperly.

“Instead, as the Duke of Cambridge himself put it, the BBC failed to ask the tough questions.

“Had we done our job properly Princess Diana would have known the truth during her lifetime. We let her, the royal family and our audiences down.”

Mr Davie added: “Now we know about the shocking way that the interview was obtained I have decided that the BBC will never show the programme again; nor will we licence it in whole or part to other broadcasters.

“It does of course remain part of the historical record and there may be occasions in the future when it will be justified for the BBC to use short extracts for journalistic purposes, but these will be few and far between and will need to be agreed at executive committee level and set in the full context of what we now know about the way the interview was obtained.

“I would urge others to exercise similar restraint.”

Second senior Islamic Jihad commander killed in Israeli airstrike, militant group says
‘It’s helped me adapt’: How comedians at Edinburgh Fringe are coping with cancel culture
Netflix is expanding its push into video games, but few subscribers are playing along
‘This is not your show’: Judge admonishes Alex Jones during trial
The price of a pint is going through the roof. Here’s why UK beer costs are far outpacing inflation