Annual grocery bills have risen by £454, according to closely-watched industry data tracking the cost of thousands of everyday products.

The latest report on the supermarket sector, released by Kantar Worldpanel, showed price inflation stood at 9.9% in early July – the second-highest level it had ever recorded since comparable records began in 2008.

It noted there had been no slowdown in the pace of price increases on the previous four weeks, as supply chain issues continue to combine with high energy and fuel prices to drive up costs up across the industry.

Fraser McKevitt, head of retail and consumer insight at Kantar, said: “Grocery prices continue to soar to near record-breaking heights and have jumped by another 1.6 percentage points since last month.”

He added that the record level for grocery price inflation was likely to be broken next month.

“All this means that people will be feeling the pinch during our first restriction-free summer since 2019.

“Taking a barbecue as an example, buying burgers, halloumi and coleslaw for some al fresco dining would cost you 13%, 17% and 14% more than it would have this time last year”, he warned.

“Buying enough for a typical family barbecue, shoppers will have to put aside £9.94 rather than the £9.01 they spent last year.”

The latest report showed that dog food, butter and milk were the products seeing the greatest price hikes.

It also continued to support this year’s trend of a stampede towards discounters amid the wider cost of living crisis. 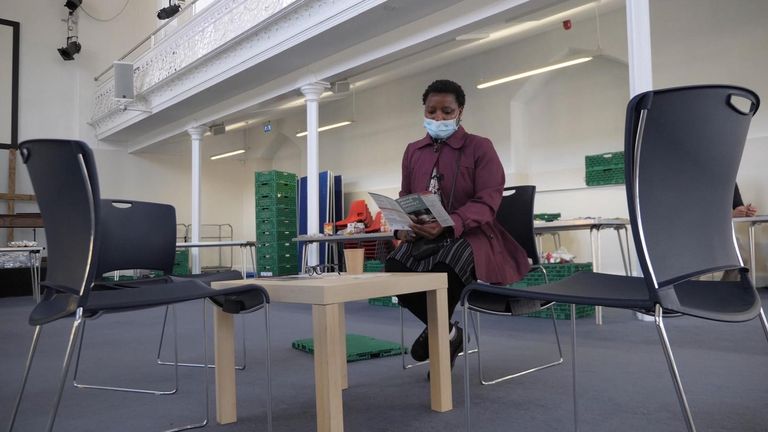 It said that an extra 1.4 million people had visited the likes of Aldi or Lidl over the past 12 weeks – with sales of supermarkets’ own lines growing by 4.1% over the period while sales of branded items fell by 2.4%.

Value ranges are not only proving more attractive on price.

There have been several instances of price disputes between chains and producers of branded goods – such as the recent spat, now resolved, between Tesco and Heinz that saw some ranges withheld from sale.

It reported that over the past four weeks to 10 July, sales of ice cream and suncare products soared by 14% and 66% respectively.

The report expected that high demand for things like paddling pools and drinks would prove beneficial for chains in the current heatwave.

Second senior Islamic Jihad commander killed in Israeli airstrike, militant group says
‘A great friend and a great bass player’: Tributes for The Pogues’ bassist Darryl Hunt who has died aged 72
Drought expected to be declared in the South West tomorrow
Disney streaming subscriber growth blows past estimates, as company beats on top and bottom line
Ethereum just pulled off its final test run ahead of one of the most important events in crypto