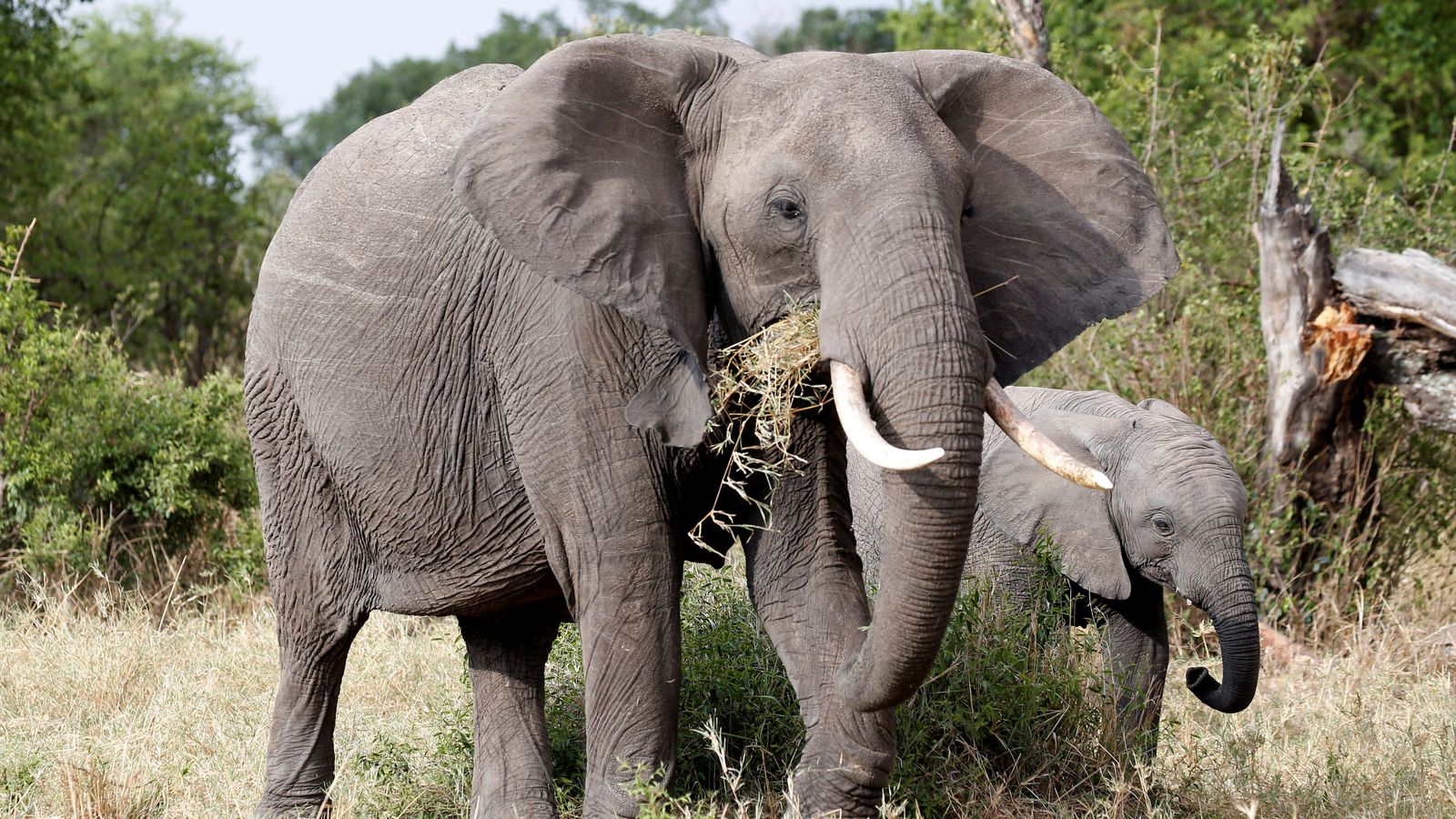 A new law prohibiting the sale of ivory goods in the UK from today is a “landmark moment” in the protection of elephants, according to the government.

But despite being widely welcomed by conservationists, there are concerns it doesn’t go far enough to protect other species.

It has taken four years for the Ivory Act 2018 to be implemented, and groups such as charity Born Free say the delay has allowed the ivory trade not only to continue, but to find new ways of exploiting animals.

A joint statement from 14 NGOs committed to conservation says: “Given the known threats of the ivory trade to elephants, it is unfortunate that the road to implementation of the UK Ivory Act has been so slow.

“In 2017, it was revealed that the UK was the world’s leading exporter of antique ivory, particularly to China and Hong Kong – two trade hotspots for illegal ivory. From today, the UK adds its name to the ever-increasing list of countries outlawing ivory trade in their domestic markets.”

The Ivory Act means potential fines of up to £250,000 for anyone illegally selling ivory from, to, or inside the UK.

There are still some items which can be sold under exemption, including portrait miniatures, musical instruments, items with low ivory content, sales to qualifying museums, and rare/important items.

Animal welfare minister Lord Goldsmith said: “The world-leading Ivory Act coming into force represents a landmark moment in securing the survival of elephants across the globe for future generations.

“Thousands of elephants are unnecessarily and cruelly targeted for their ivory every year for financial gain.

“As one of the toughest bans of its kind, we are sending a clear message the commercial trade of elephant ivory is totally unacceptable.”

Perhaps unsurprisingly, the internet has become a major market for unscrupulous traders, and a report commissioned by Born Free highlights the scale and scope of the UK’s online ivory market.

In one month, the charity discovered 1,832 overt and covert online listings containing ivory, with an estimated value of £1.1m. Of the listings that sought to sell ivory disguised or described as something else, 95% were on eBay UK, a platform that already prohibits the selling of ivory. Many of these covert items were mislabelled as “bone”.

Frankie Osuch, Born Free’s policy support officer, says: “I know that the ivory trade is a global issue, but I was shocked by how many ivory items I found here in the UK.

“Assessing ivory demand and value is important as this has been linked to elephant poaching rates. I hope that the new sanctions associated with the Ivory Act will be enough to encourage compliance among all traders.”

“eBay is a founding member of the Coalition to End Wildlife Trafficking Online,” said a spokesperson. “We have been working to tackle the illegal trade in elephant ivory for many years, and work alongside WWF and IFAW to continually update our policies and processes.

“We have global teams dedicated to enforcing our policies, and over a recent two-year period we blocked or removed over 265,000 listings prohibited under our animal products policy.” 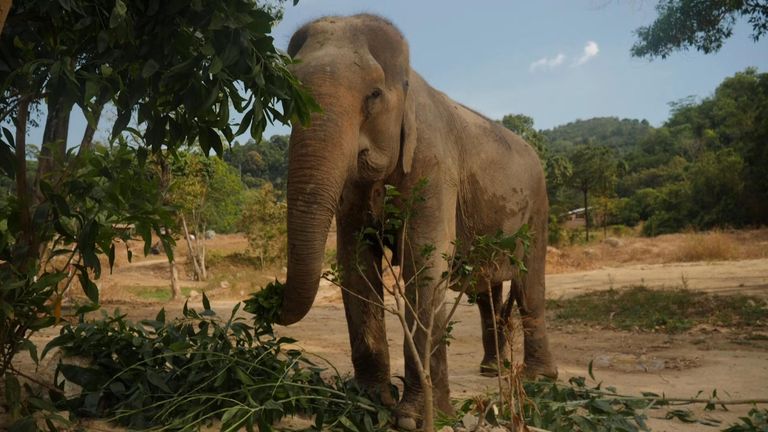 Why Thailand’s elephants could be in danger

The report suggests elephant ivory may still be sold under the guise of other species, and that the risk to non-elephant ivory-bearing species (such as walruses, narwhals, and hippos) could increase as sellers attempt to exploit “legal alternatives”.

As a result, several conservation charities and NGOs are calling on the government to extend the ivory ban to include ivory from other species, and to ensure the associated penalties are sufficient to deter people from purposely mislabelling ivory products.