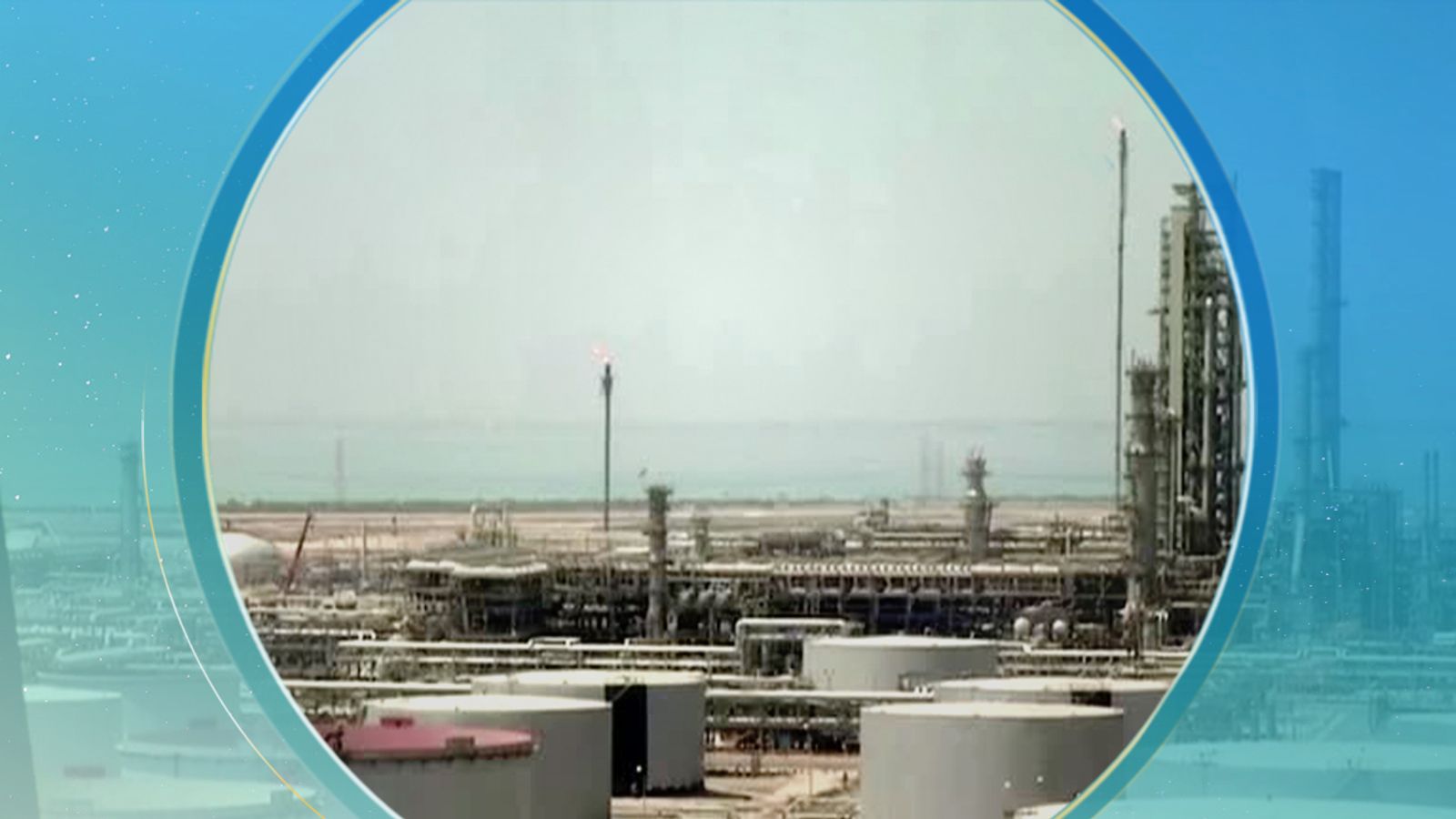 The crown prince of Saudi Arabia, Mohammed bin Salman, has pledged to make his country carbon neutral by 2060 at a landmark conference in Riyadh.

Speaking in pre-recorded comments at the opening of the three-day event, bin Salman said Saudi Arabia had an ambition to become a “global centre for sustainable tourism”.

He said: “We also intend to transform Riyadh into one of the most sustainable cities in the world.

“I am pleased to launch initiatives in the energy sector that will reduce carbon emissions by 278 million tonnes annually by 2030, thus voluntarily more than doubling the target (previously) announced.

“Recognising the importance of promoting joint international action, we announce today the Kingdom’s intention to join the Global Oceans Alliance, the Alliance to Eliminate Plastic Waste in Oceans and Beaches, the Sports for Climate Action Agreement, in addition to establishing a Non-Profit foundation to explore the seas and oceans.”

The crown prince, often referred to by his initials ‘MBS’, also committed to planting ten billion trees over the coming decades, although no timeline has been set.

He also announced that Saudi Arabia would sign agreements on renewable energy and hydrocarbon producers in the region.

The commitments were welcomed by Prince Charles, who addressed the conference remotely. 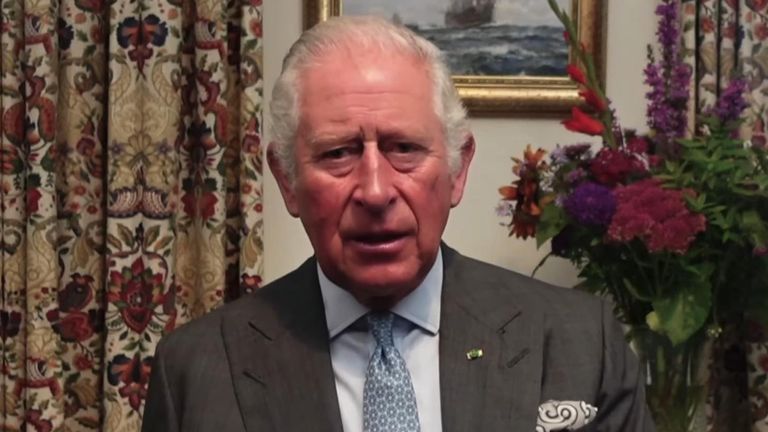 He said they all had a “dangerously narrow moment of opportunity” and drew on the connection between Islam and the natural world.

Charles said: “The Islamic world is the custodian of one of the greatest treasuries of accumulated wisdom and knowledge available to humanity.

“If I understand it correctly, the Koran teaches us that God appoints us his stewards of the earth, which explains the old saying that the best of all mosques is nature herself.

“The Kingdom’s global leadership in energy transition is critically important.

“I can only say it is enormously encouraging to see the commitment to diversifying its energy mix, recognising the cascading economic, social and environmental benefits that renewable energy provides. Practical projects on the ground help bring to life the transformative potential of a green economy.”

Saudi Arabia, the world’s biggest oil exporter, has built its national economy and private wealth off the back of oil sales over many decades.

Diversifying the economy whilst maintaining living standards and creating future employment opportunities will be a challenge to the Kingdom, where half the population is under the age of 25.

Saudi Arabia is also seeking to align itself with global climate ambitions and repair reputational damage from the war in Yemen and murder of journalist Jamal Khashoggi.

Critics accuse Saudi Arabia of historically over-promising but under-delivering on climate initiatives, such as a 2018 $200bn partnership with a Japanese bank to create vast windfarms.

The second day of the conference will focus on youth initiatives and the final day, on Monday, will bring together leaders from across the Middle East.

The US president’s special envoy for climate change, John Kerry, is due to attend, as are senior figures from the United Nations.

‘Not my choice to be here’: Hamilton condemns Saudi Arabia’s ‘terrifying’ LGBTQ+ laws before race
Patel warns of ‘even worse scenes’ in Channel if co-operation is not improved
Face mask rules tightened, PCR tests for travellers and jabbed have to isolate if in contact with an Omicron case
Ghislaine Maxwell ordered housekeeper to bring two underage girls to Epstein mansion, New York trial hears
Facebook-owner Meta told to sell Giphy as British regulator blocks acquisition