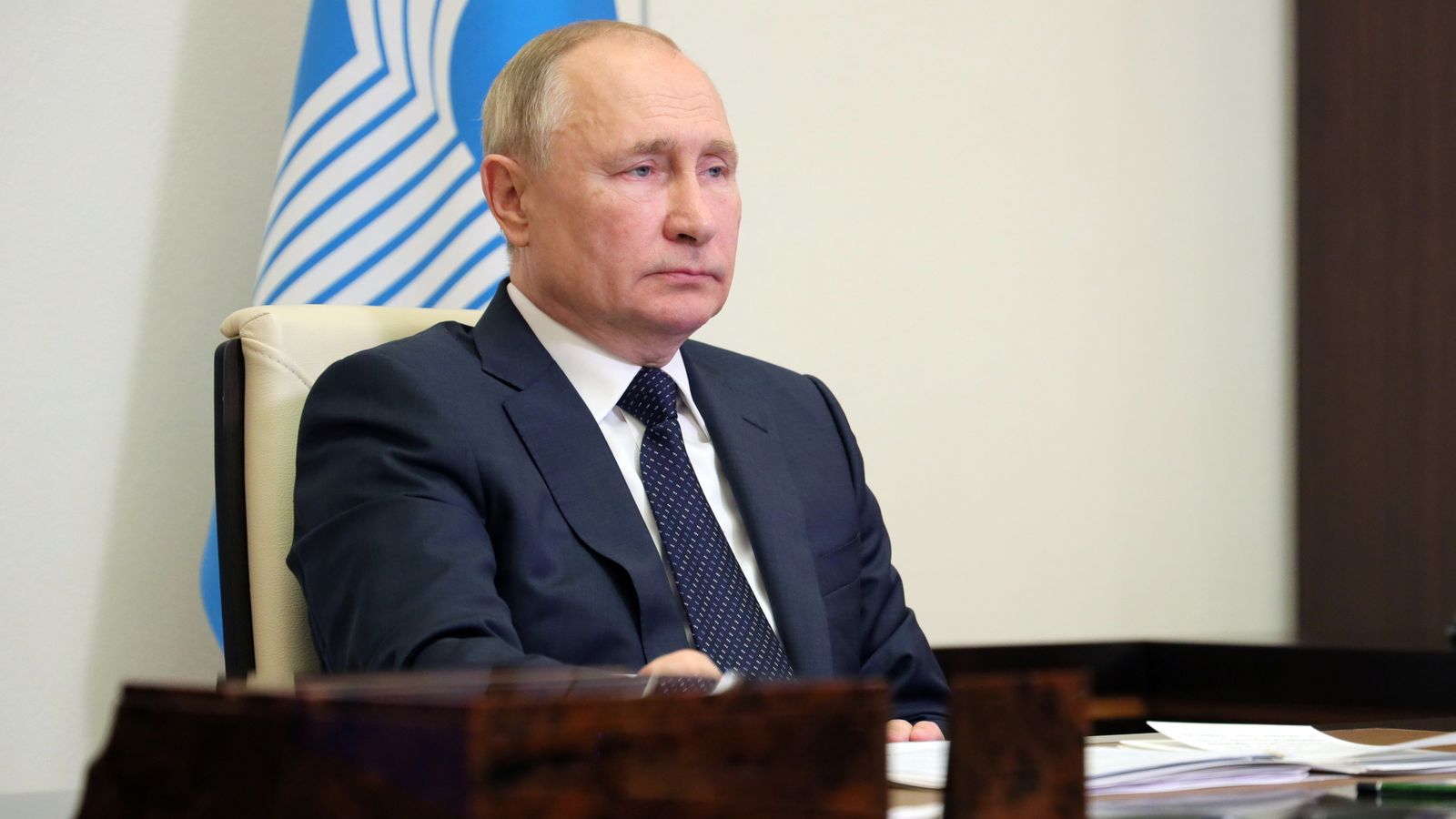 Russia’s President Vladimir Putin will not attend COP26 in Glasgow at the end of the month in what is being seen as another major blow for the climate summit.

A Kremlin spokesman said other representatives of Russia would attend the talks and that Mr Putin would take part remotely.

The decision to not attend by the leader of the world’s fourth-biggest emitter of greenhouse gases is the latest setback for the summit.

There is also continuing doubt over whether Chinese President Xi Jinping and Indian Prime Minister Narendra Modi will be involved in the talks in Scotland.

The UK is hosting the summit from 31 October to 12 November and will be looking to agree a deal for a more radical plan to tackle global warming.

The Kremlin had previously announced that Mr Putin would not attend a Group of 20 summit in Rome in person this month due to concerns about the COVID-19 pandemic.

“We need to work out in what format it will be possible (for Mr Putin) to speak via video conference, at what moment.

“The issues that will be discussed in Glasgow right now form one of the priorities of our foreign policy.” 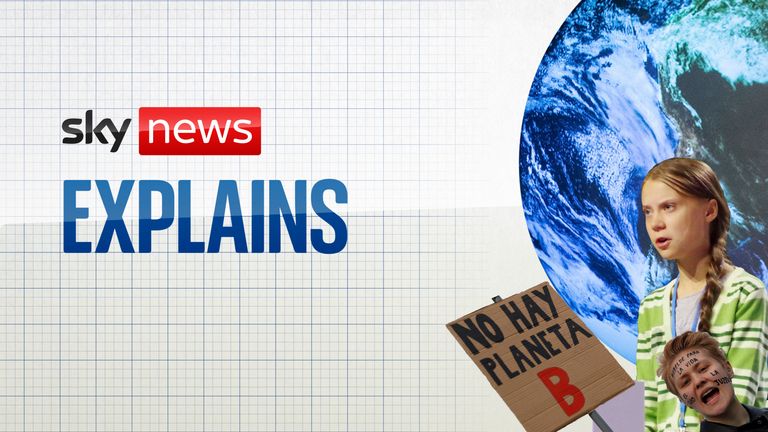 This is everything you need to know about COP26

Russia is warming 2.8 times faster than the global average, with the melting of Siberia’s permafrost, which covers 65% of Russian landmass, releasing significant amounts of greenhouse gases.

Mr Putin said last week Russia would strive to be carbon neutral no later than 2060.

He said hydrogen, ammonia and natural gas were likely to play a larger role in the energy mix in coming years and that Russia was ready for dialogue on ways to tackle climate change.

Meanwhile, China has not confirmed whether Mr Xi – who has not left his own country since the beginning of the COVID pandemic – will take part in the summit.

Asked by reporters if he would be at the COP26 talks in person or via a video call, China’s special climate envoy, Xie Zhenhua, said: “We still need to wait for the information (from the) Ministry of Foreign Affairs, and only after they make an announcement will we tell you.”

Subscribe to ClimateCast on Spotify, Apple Podcasts, or Spreaker

Mr Modi is also yet to decide whether he will attend, Indian officials have said.

However, a large number of other world leaders, including US President Joe Biden and French President Emmanuel Macron, will be at the talks.

‘Someone is responsible… I know it’s not me’: Alec Baldwin says he does not feel guilt over film-set shooting
Massive inflation will likely push Fed to hike rates six times before 2024, Federated’s Phil Orlando predicts
Deliveroo picks Goldman as broker despite US bank’s role on IPO flop
Tesla releases new footage of auto labeling tool for its self-driving effort
US watchdog seeks to block $40bn takeover of UK’s Arm Holdings by America’s Nvidia