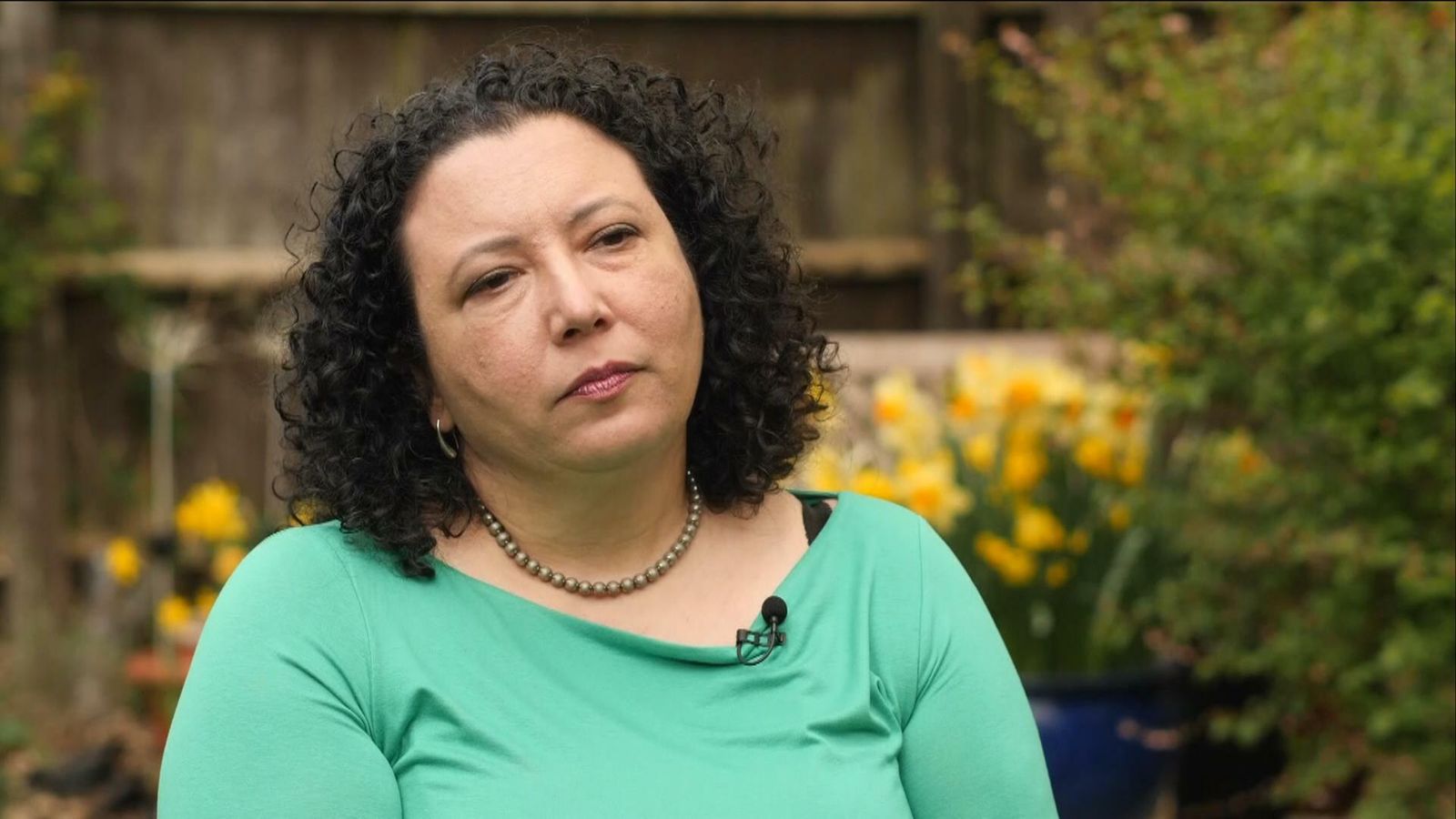 A woman whose employment contract was not renewed after expressing views that sex cannot be changed and transgender women are “not women” has won an appeal against an employment tribunal.

In 2018, Maya Forstater posted a number of tweets expressing her beliefs about sex and gender, including her opposition to proposed reform of the Gender Recognition Act (GRA) which would allow trans people to self-identify and legally transition from the gender assigned to them at birth without a medical diagnosis.

Her contract with her employer, the think tank Centre for Global Development (CGD), was not renewed in 2019 after a number of her colleagues complained, prompting an employment tribunal where she argued her beliefs should be legally protected.

On Thursday, High Court judge Mr Justice Chowdhury said the original tribunal had “erred in law”, adding that her “views “may well be profoundly offensive and even distressing”, but said they “must be tolerated in a pluralist society”.

However, Mr Chowdhury did add in the ruling that: “This judgment does not mean that those with gender-critical beliefs can ‘mis-gender’ trans persons with impunity.

“The claimant, like everyone else, will continue to be subject to the prohibitions on discrimination and harassment that apply to everyone else.”

He admitted that “some trans persons will be disappointed by this judgment”, adding that he did “not agree” that it would “create a ‘two-tier’ system between natal (cisgender – when your gender identity matches the one you were assigned at birth) women and trans women, with some trans women fearing that it will give licence to people seeking to harass them”.

After the verdict was handed down on Friday morning, Ms Forstater said: “I am delighted to have been vindicated. I lost my job simply for expressing a view that is true and important, and held by the great majority of people in this country: sex matters.

“Being a woman is a material reality. It is not a costume or a feeling. Institutions that pretend sex doesn’t matter become hostile places for women, in particular.

“After this judgment, employers and service-providers that ignore sex and silence women who object, need to consider whether they are acting unlawfully, and the substantial legal risks they face if they do not change their approach.”

Amanda Glassman, executive vice president of CGD, said: “The decision is disappointing and surprising because we believe Judge Tayler got it right when he found this type of offensive speech causes harm to trans people, and therefore could not be protected under the Equality Act.

“Today’s decision is a step backwards for inclusivity and equality for all. We’re currently considering the various paths forward with our lawyers.”

Author JK Rowling, who herself has faced a backlash over expressing similarly held views to Ms Forstater, previously supported the case, tweeting: “Live your best life in peace and security.

“But force women out of their jobs for stating that sex is real?”